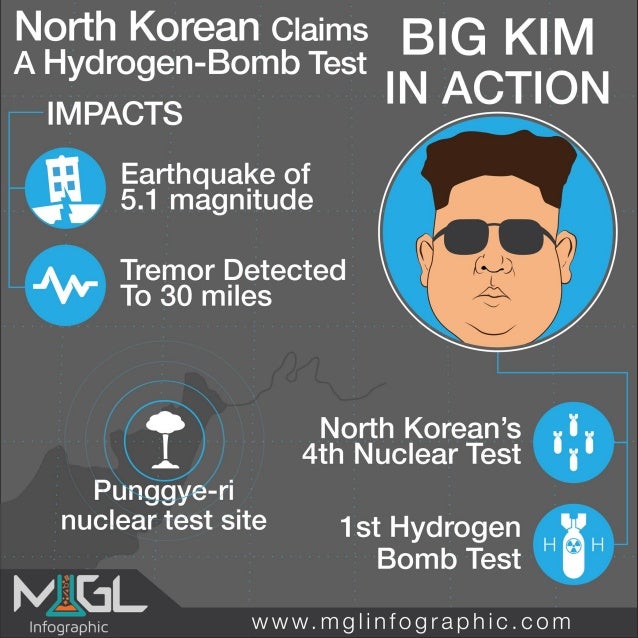 We made it through the Holiday that marks the end of the Summer of Trump (like the Summer of Love, but with a lot more Hate) and now we are stuck with the baby World we've made and it just spit up a hydrogen bomb.  Daddy Trump promised "fire and fury the likes of which the World has never seen" if baby NoKo simply fired another missile, which they did over Japan last week but the weekend's HBomb was a move to a whole new level of telling Trump to F off.

Now Mr. Trump has to either put up or shut up but, of course, no one actually believes a word he says (including, obviously, Kim Jong Il), which makes him sort of totally ineffective as a figure of authority in this situation.  That's the downside of constantly lying, I suppose, people don't believe you when it matters the most.

Of course, the President probably didn't read "The Boy Who Cried Wolf" as it's a book, with words and stuff – so how could he possibly know that losing all credibility might come back to bite him in the ass one day?  After all the bluster about what he WOULD do if North Korea crossed the line they just leap-frogged over, all the Trump Administration has actually done as the Doomsday Clock ticks forward is to call for more sanctions – and China won't even let them do that! 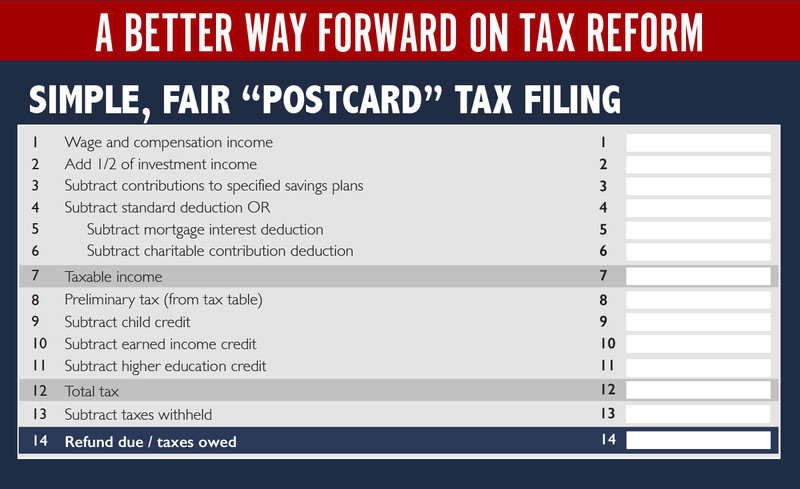 NOW we have something to celebrate over the holiday weekend.  We had a fantastic week trading the Futures – other than my Dow shorts, which got crushed (see yesterday's post) but I'm still in them over the weekend – just in case North Korea nukes us or gets nuked or if people realize the GOP tax cuts are nothing more than a massive transfer of wealth from the Middle Class to Donald Trump, his family, and his friends.

Notice on Paul Ryan's Simple Tax Postcard, that line 2 says "Add 1/2 of investment income."  Half?  What about the other half?  That's an interesting way to sneak in a 50% tax cut for the rich, isn't it?  MOST of the money rich people make is investment income.  And, as noted by VOX:

The other is that in lines 9, 10, and 11, the form achieves simplicity by saying nothing at all about what the relevant credits are or who is eligible to claim them and in what quantity.

To make either of these provisions work, you would, in practice, need to work with some additional forms. 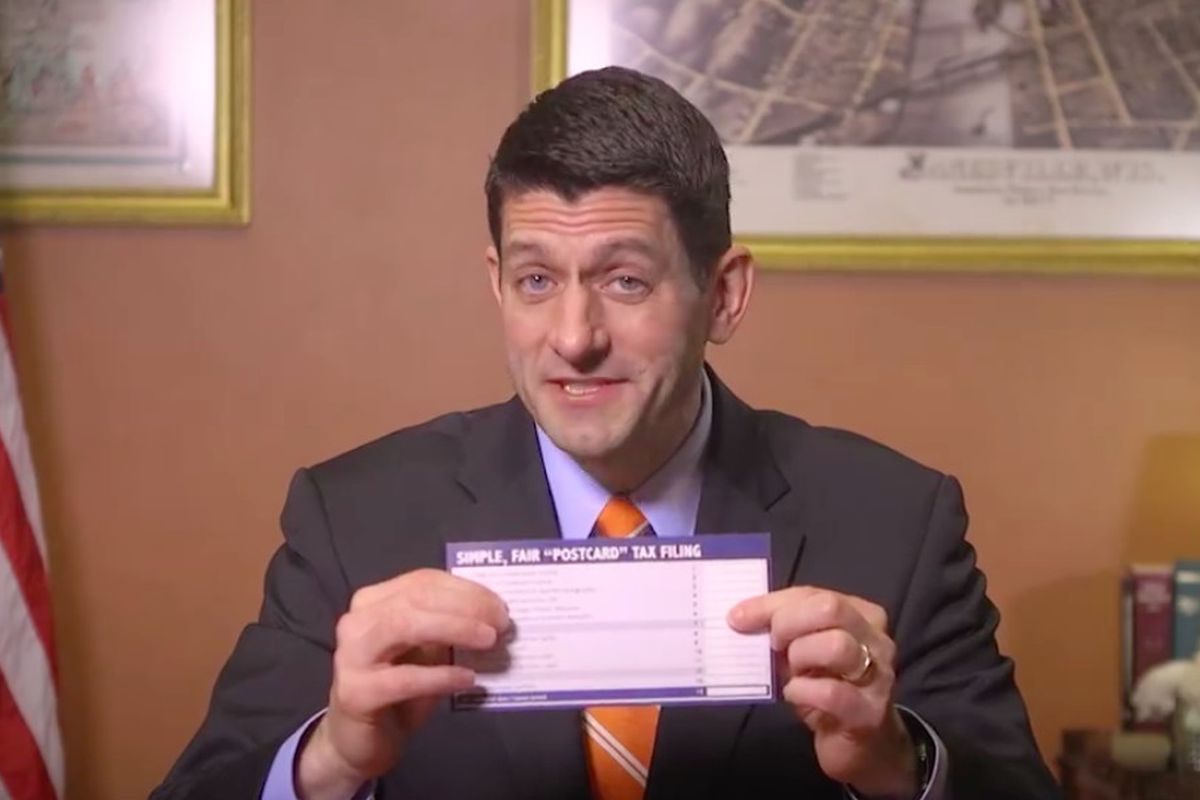 The reason a tax form is complicated is because it's real.  Paul Ryan and Donald Trump's fantasy post-card is no different than the current 1040EZ form except it's laid out differently (and omitting details like you name, address, date, signature…) and, of course, in order for this to work you'd have to put your Social Security number on an open post card – like some kind of moron who never heard of identity theft.  …
END_OF_DOCUMENT_TOKEN_TO_BE_REPLACED