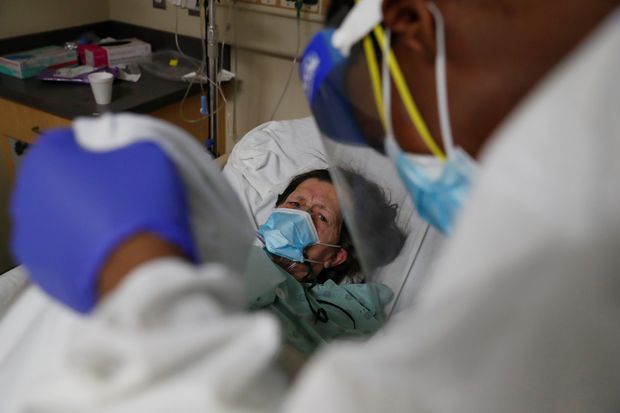 Not so much by a virus but by incompetence and lack of caring and deriliction of duty.  We are THE WORST IN THE WOLRD in infections and death rate and no, America doesn't have some special brand of the virus – we just have a special brand of leadership that puts their own interests ahead of the country's because, as Trump says – he's immune.

Immune from suffering because he can afford the best doctors for himself and his family – he even has access to treatments that are not even legal for the rest of us.  He's also immune from compassion – we've seen that and now he appears to be immune from prosecution as he's trading pardons for cash and other favors.  All this while 1 American Citizen dies every additional minute he spends not doing something about the virus.

And this is nothing as 200,070 additional Americans were infected yesterday and 100,000 of us are in the hospitals with yes, 3% of those people dying daily.  Higher case count leads to more hospitalizations which leads to more deaths – who would have imagined, right?  Health experts project the number will continue to climb, as Thanksgiving gatherings are expected to have accelerated the rampant spread of the virus this fall. Another metric suggests deaths could surge by mid-December. 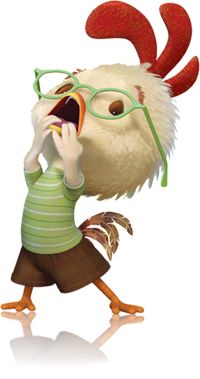 I hate to be that guy but this is a total catastrophe and, like some sort of cartoon villain President, Trump is STILL ignoring the virus and the Senate is STILL blocking stimulus – even as the Democrats have capituated and said they will accept less than HALF of the $2.4Tn they were looking for.  Why won't the Senate pass the bill?  Because it won't help Trump, it would only help Biden so they don't give a crap.

Funding for State and Local Governments to fight the…
END_OF_DOCUMENT_TOKEN_TO_BE_REPLACED