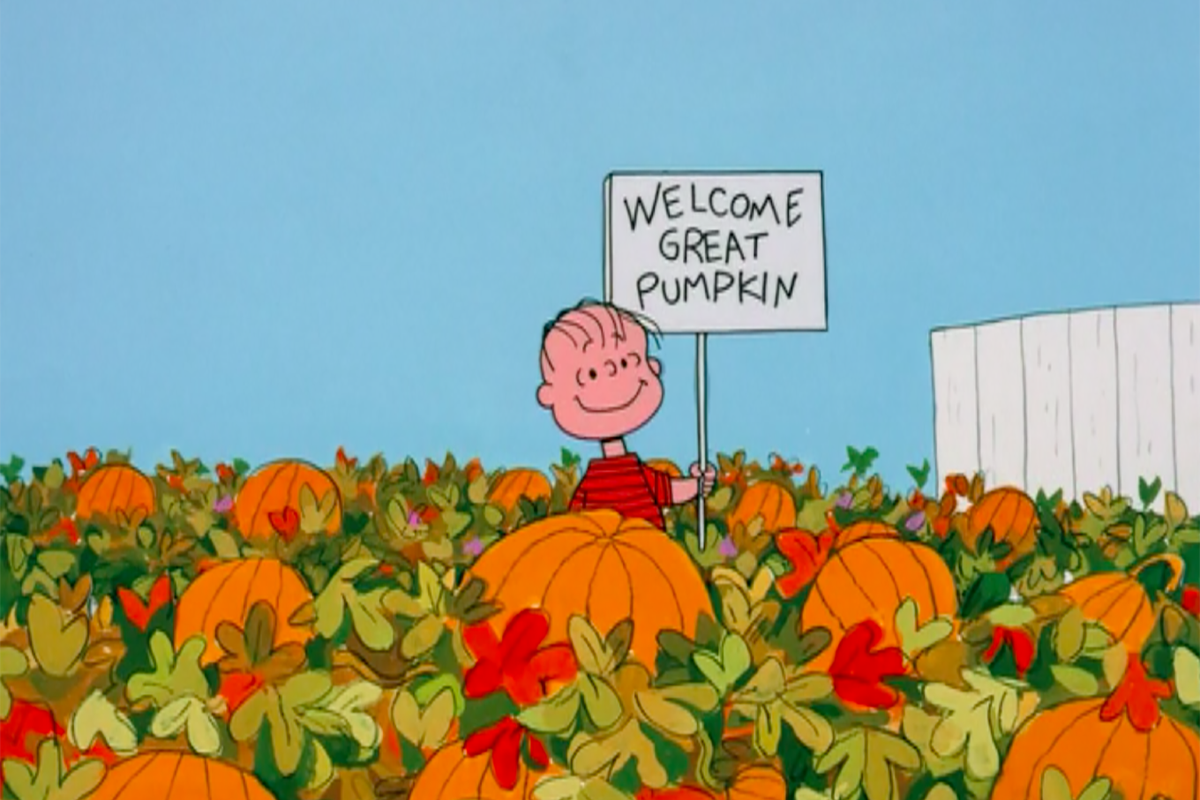 Pictures are subjective, of course – and so is belief.  As Linus has taught us, if one person believes in the Great Pumpkin, no matter how convincing his story is, people tend to think he is crazy.  But, if millions of people believe in Santa Clause – we have a national holiday!

At the moment, millions of people believe in the stock market and let's all hope that illusion isn't shattered too harshly.  On the whole, we only have 4% more faith in 30,000 than we had in January and, unlike the Great Pumpkin, 30,000 did finally show up – though also unlike the Great Pumpking, 30,000 appeared because the market had A LOT of help – about $20Tn Globally, in fact.

For $20Tn, I'm pretty sure I could make Santa Clause real too!  Let's see, there are about 2.2Bn children (under 18) so that's about $10,000 per child we've borrowed and spent bailing out the Global Economy so yes, I'm pretty sure we could have spent that money to put a bike or a doll under their trees instead – even including delivery charges (or we could use Prime and get it for free!) though having someone dress up in a red suit and devour cookies would make it a bit more expensive – but I think we'd still have a bit of change left from our $20Tn shopping spree.

THAT is how much money we've spent propping up the markets this year.  In the US, in fact, we spent $6Tn and we have 74M…
END_OF_DOCUMENT_TOKEN_TO_BE_REPLACED