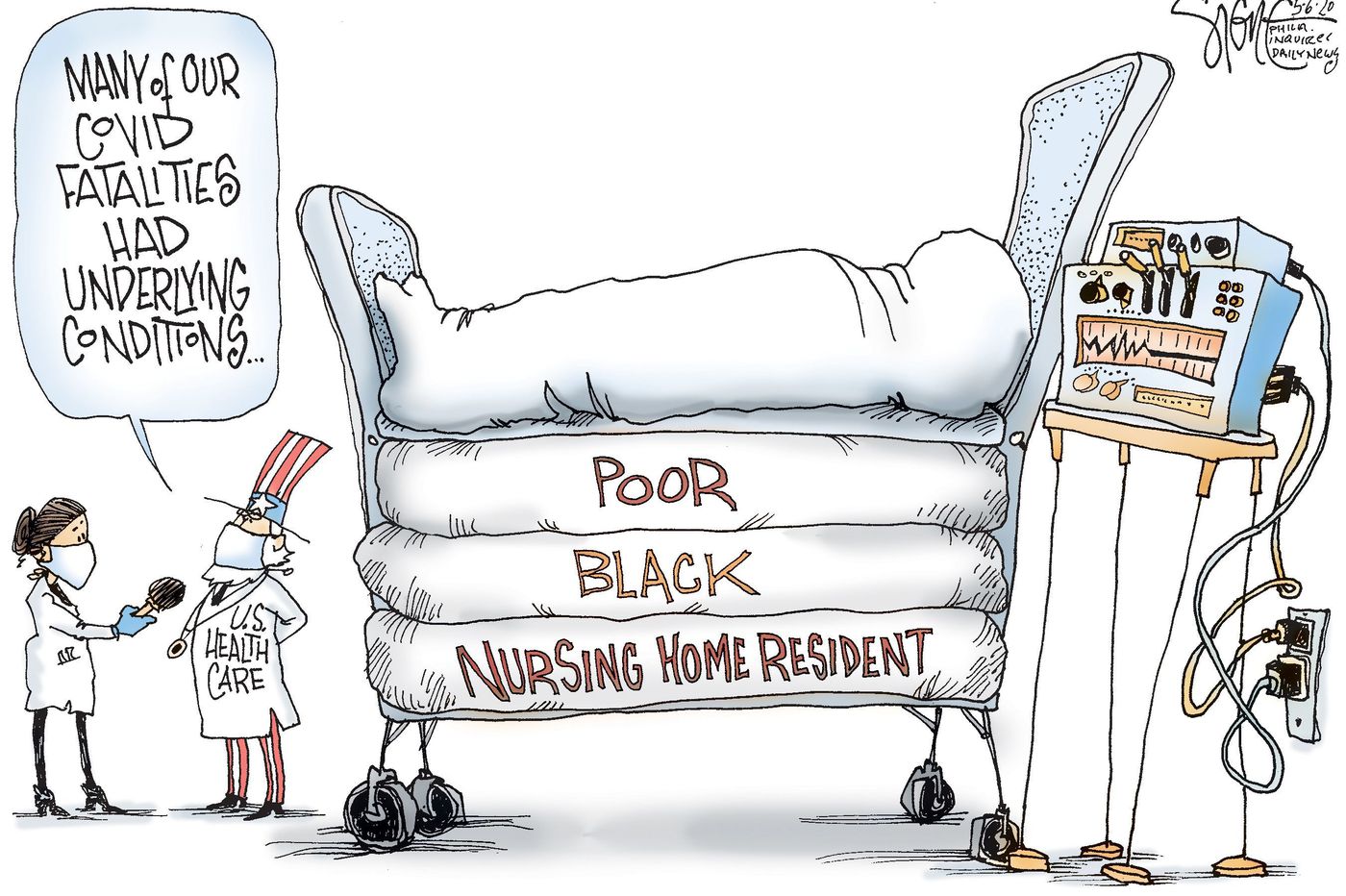 This is still an ongoing crisis but the market is pricing in two things that don't go together – that the virus is "fixed" but also that we will keep getting Trillions of Dollars in stimulus while the economy makes a fantastic recovery.  This is what they call "pricing to perfection" but actually we're pricing perfection PLUS stimulus and have now moved well beyond perfection in our valuations. 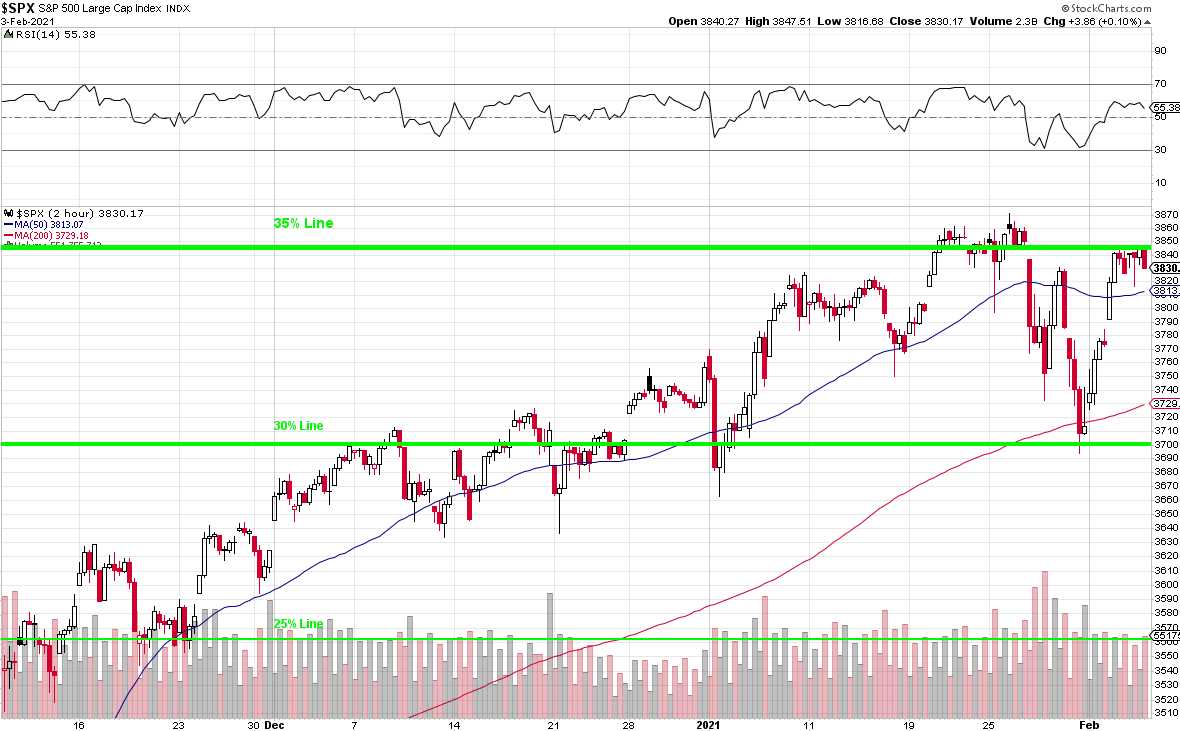 There WILL be stimulus – it's just a matter of how much but $1.9Tn is baked in and it certainly won't be more and earnings have been generally good so that's baked in and most of the big market movers have reported so there's no new catalyst and we're only vaccinating 1M people per day or 10% of the population in a month and Q1 ends in 60 days so can't improve much there and even if we get to 1.5M/day by the end of March, that's only 1/3 of the population vaccinated by the end of Q2 so marginal improvements then – not full improvements in the economy ahead. …
END_OF_DOCUMENT_TOKEN_TO_BE_REPLACED