That's how often an American citizen dies due to lack of health care.  Trump gave a fiery speech yesterday ordering his Republican goons to repeal Obamacare at any costs – and the costs are turning out to be staggering.  According to the Congressional Budget Office, Trump's plan will throw 32 MILLION Americans off health care and that will cost over 500,000 of them their lives over the next 10 years.

That will make Trump, the GOP and the people who voted for them, the greatest mass murderers in the history of this country – right up there with the worst in World history (would rank #12, actually).  And why are they doing this, why do 4,000+ Americans have to die every month?  Well, according to the Congressional Budget Office, taking health care away from 1 out of 10 people you see today will save us $473Bn – over 10 years.  That's $47.3Bn a year and that does sound like a lot but there are 165M taxpayers so we each save $286.66 per year. 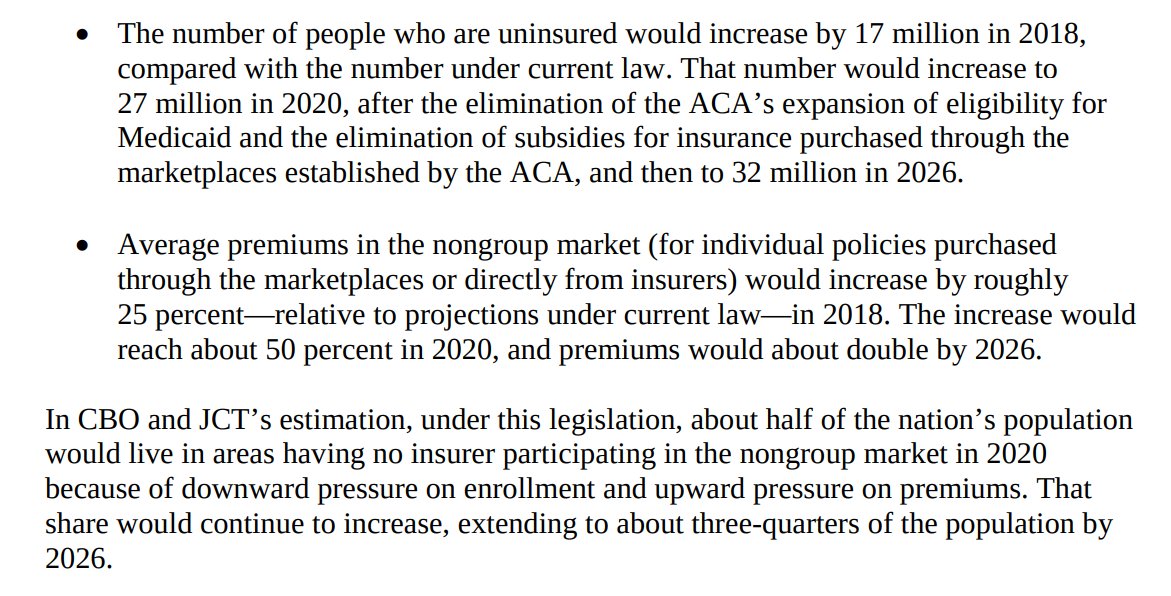 And, if you think your own health care bill won't rise quite a lot more than $286.66 without Obamacare protections, then you are way too far down the rabbit hole to be saved.  The repeal-only act will increase premiums for those who hold plans, according to the CBO.  The office estimates that "average premiums in the nongroup market (for individual policies purchased through the marketplaces or directly from insurers) would increase by roughly 25%" in one year.  That average premium increase would hit 50% by 2020 compared to projections of rates under the current law, and double by 2026, the CBO said. …
END_OF_DOCUMENT_TOKEN_TO_BE_REPLACED

Will We Hold It Wednesday – New Highs Again? Faltering Friday – Will Oil Drag the Markets Down in August?
Scroll to top