What a ride we had yesterday with the Dow Jones Industrial Average falling 1,861.82 – just a bit under 7% in a single day, erasing all of June's "incredible" gains in a single day.  Of course, keep in mind that "incredible" means "impossible to believe" and we made it very, very clear this week that we did NOT believe this rally at all.

Monday Market Momentum – Up into the Fed Meeting

Of course, we're up today because Europe and Asia are up and they are up because we were up 2.5% on Friday and they are just catching up but that doesn't stop our pre-market traders from seeing a rally in Europe and trying to catch up to that – even though their rally was a reaction to our rally and yes – it's all total BS but that's the way the market works, so don't whine about it…

…See, it doesn't matter if it's FAKE!!!, as long as you WANT to believe it then you are happy to hear the BS – even if you know it can't possibly be true.  Trump had his usual slew of lies in that press conference but the most insulting was the one about Black Unemployment, which was the only category of Unemployment that went up in May – even with the FAKE!!! numbers.

I do realize, by the way that every time I criticize the President or the Administration it sounds like some kind of Liberal rant and I do apologize to our Conservative readers who would rather not hear that sort of thing but this President, his policies and the blood-sucking corporate jackals he surrounds himself with really do SUCK and they are destroying this country through their policies and inactions so I say these things as both a Patriot and as an Analyst, more so than a Liberal (which I also happen to be. 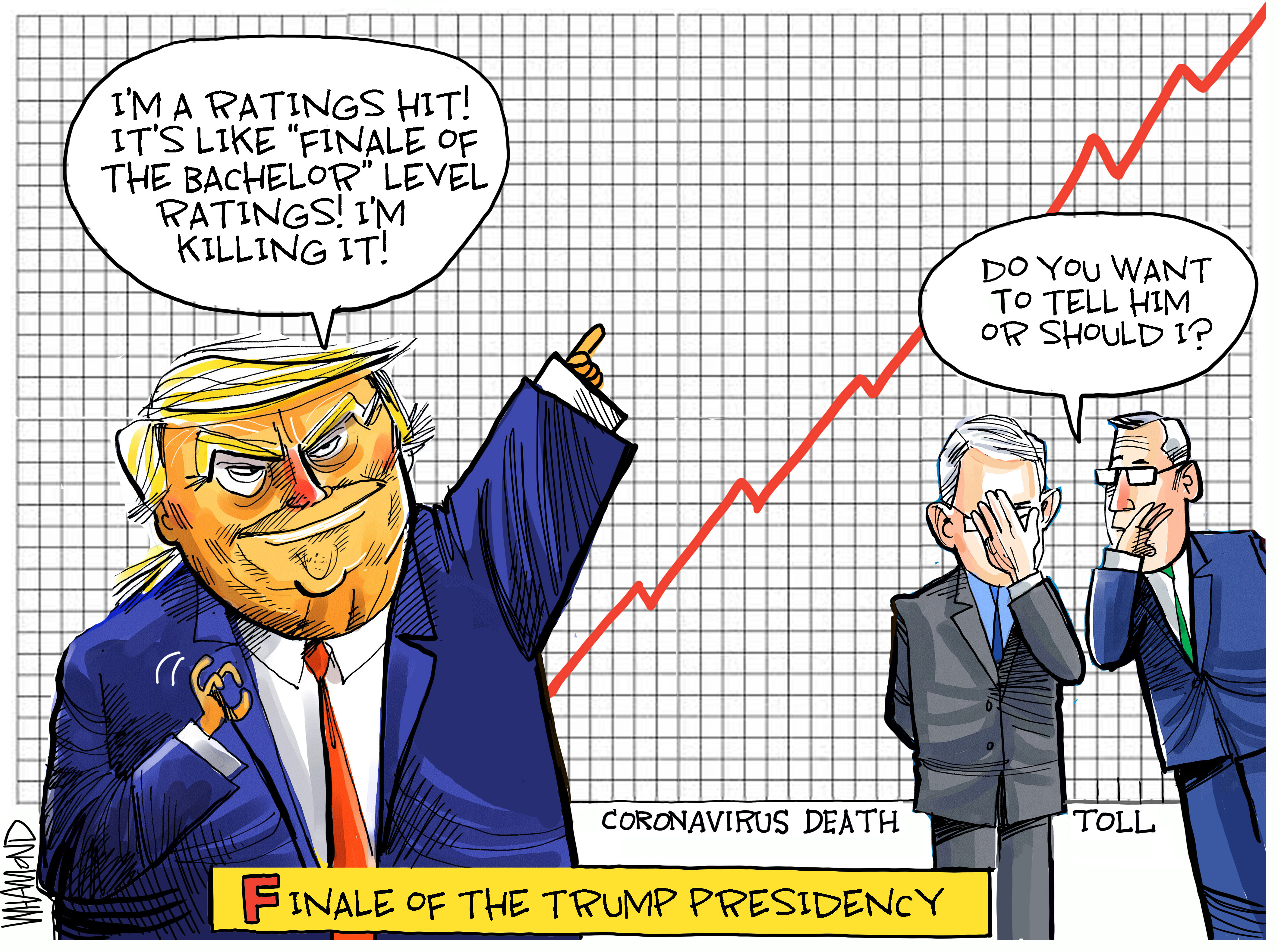 Testy Tuesday – Infections Up, Markets Down Ahead of the Fed

I don't want to be your Cassandra, my "gloomy" outlook costs us the subscribers who like to hear BUYBUYBUY to confirm their bullish bias and, these days – there's