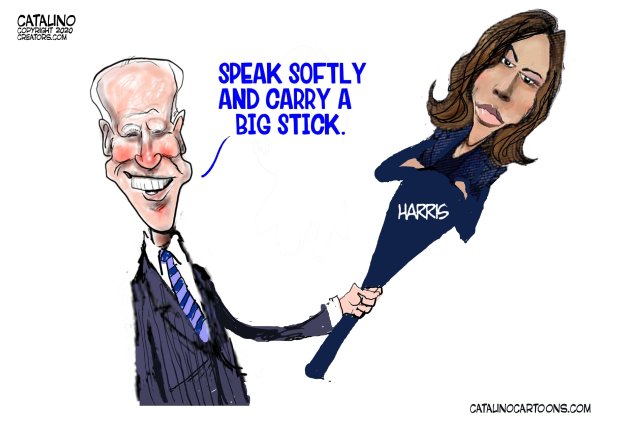 That's what they are saying about yesterday's negotiations between Joe Biden and the GOP Senators yesterday and that means $1,900,000,000,000.00 of MORE FREE MONEY is still on the table, so of course the markets like that.  They also like that White House Press Secretary Jen Psaki said that, while Biden “is hopeful” that what he calls the American Rescue Plan “can pass with bipartisan support, a reconciliation package is a path to achieve that end.” That’s a reference to a procedure that would allow the legislation to pass the Senate with just 51 votes — potentially, all 50 Democrats plus the vote of Vice President Kamala Harris.

“I was the first person to speak about a specific issue," related Sen Bill Cassiday of Louisiana.  "I said, ‘Mr. President, I don’t want to seem rude,”’ Cassidy recounted in an interview. “He said, ‘Listen, I’ve been in all these negotiations. We’re going to have a difference of viewpoints on some things. We’re going to agree on some things. And when we disagree, we’re not being rude.”  Isn't that crazy, discussing issues with a President who listens?  The World has surely gone mad! 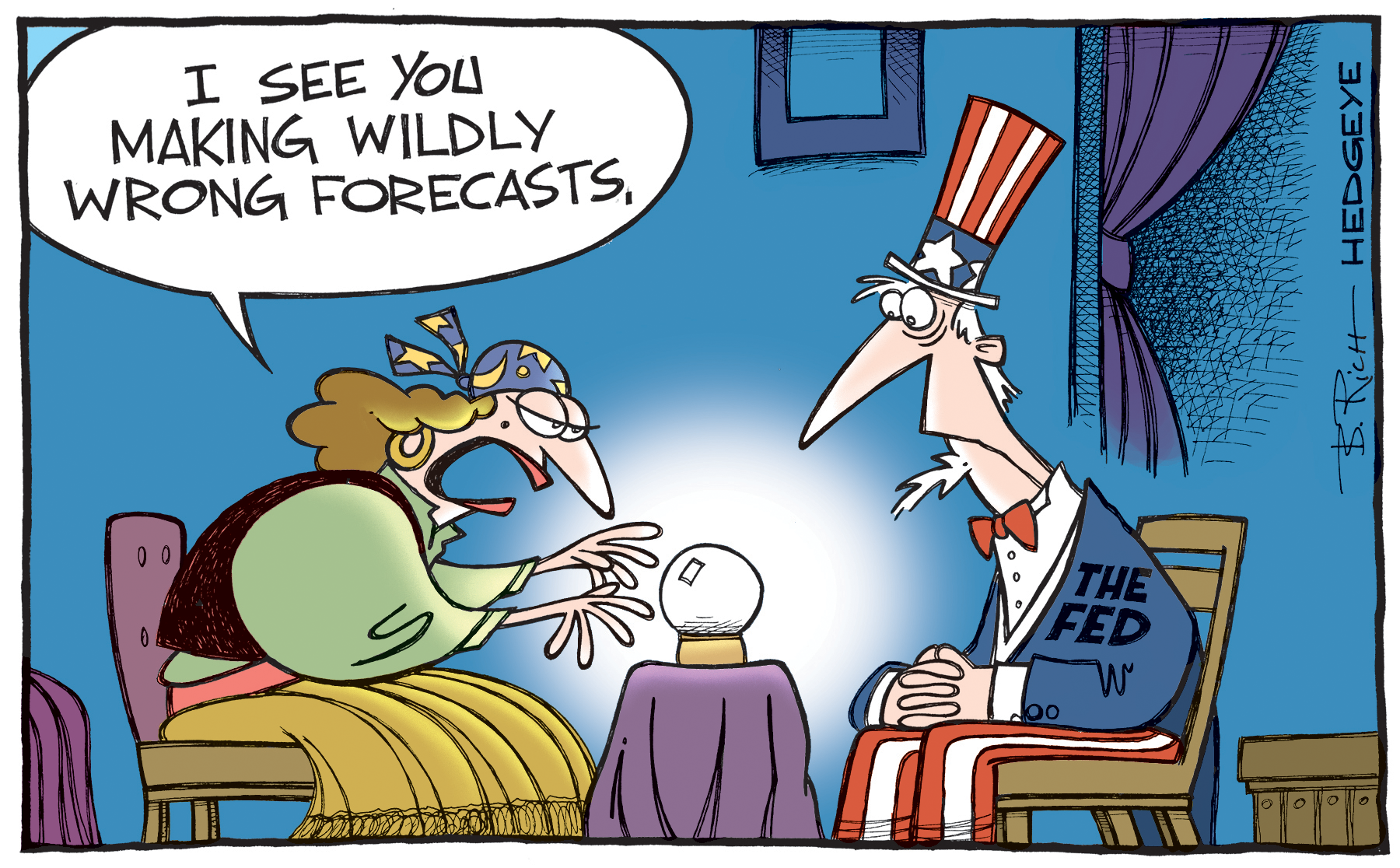 Meanwhile, on the other side of DC, the Fed has been doing their best to pump things up with MN Fed President, Kashkari, saying “I’m not fazed by the fact that there’s speculation going on in the stock market,” Kashkari said he wouldn’t worry even if there was a stock market correction.  The dot-com bubble popped in 2000 and let to a “minor recession,” Kashkari said.

Atlanta Fed Presient, Bostic, continued the message, saying not only is he not worried about the U.S. economy overheating, but he thinks growth could happen faster than many expect.  He based that on his anticipation that the economy could recover from the Coivd-19 recession rapidly once vaccinations become more widespread and the stimulus being pumped begins to go to more people in need.  “A lot of the recent developments have been positive,” he added. “We should be open to the possibility that things might happen more strongly than they would otherwise.”