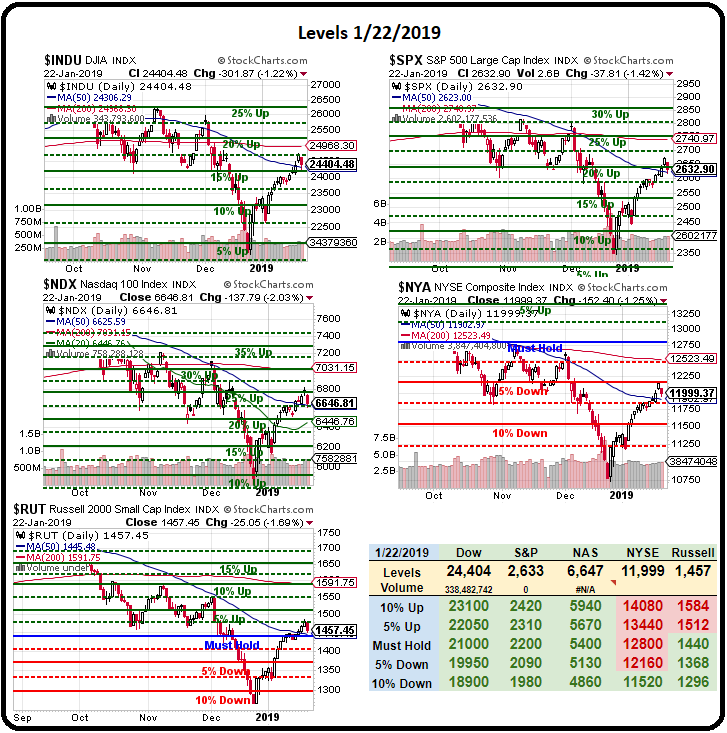 It's a football term but approprate for the indexes as the moving averages indicate the line at which the bulls and bears are both struggling to gain ground.  As in a football game, sometimes the bulls cross into bear territory and sometimes the bears cross into bull territory but even a game that seems certainly won by one side or the other can suddenly reverse in a last-minute rally.

While anyone can win a single game, the real measure of a team's strenght is how they persevere over a whole season or even seasons – as that is the way dynasties are born.  The 1927 Yankees were considered the greatest baseball team in history, not just because of that one season but because, between 1921 and 1928 they were in 6 of 8 World Series and won 3 of them (3 of the last 4 as they got better and better).

No matter how good a baseball team may look during the season, once they enter the playoffs and the World Series, they come up against the best of the best from other divisions and other leagues and that's where they are truly tested.  The moving averages are like that – on one side you have bulls and on the other side you have bears and it's very easy for the bulls to approach the moving averages from below and it's very easy for the bears to approach the moving averages from above but, once they hit those lines – they face only the most determined bulls and bears and that's where the championships are won or lost. 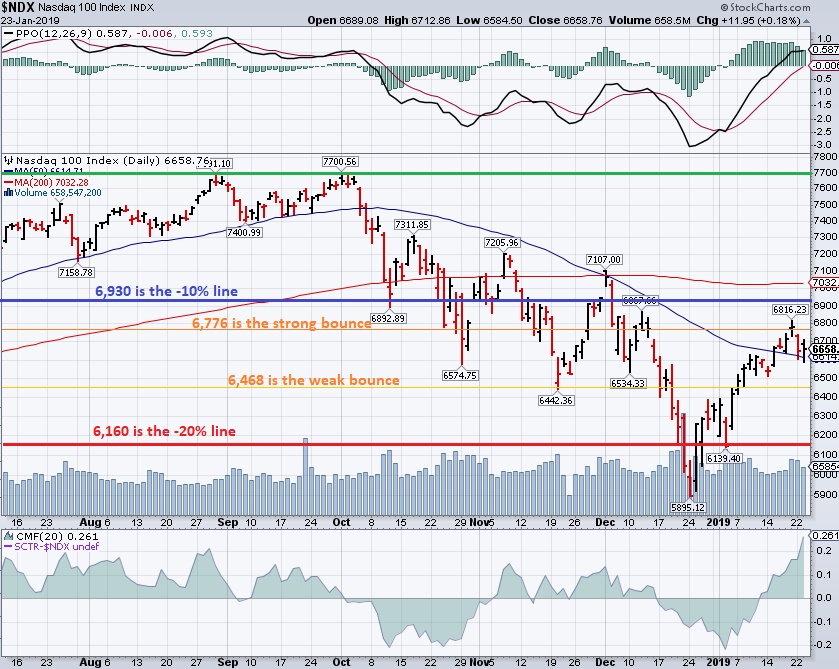 When we see our 5% Rule™…
END_OF_DOCUMENT_TOKEN_TO_BE_REPLACED

Whipsaw Wednesday – Our Stock of the Year (IBM) Leads the Recovery Federally Funded Friday – China Talks and Fed Spending get us Back Over our...
Scroll to top