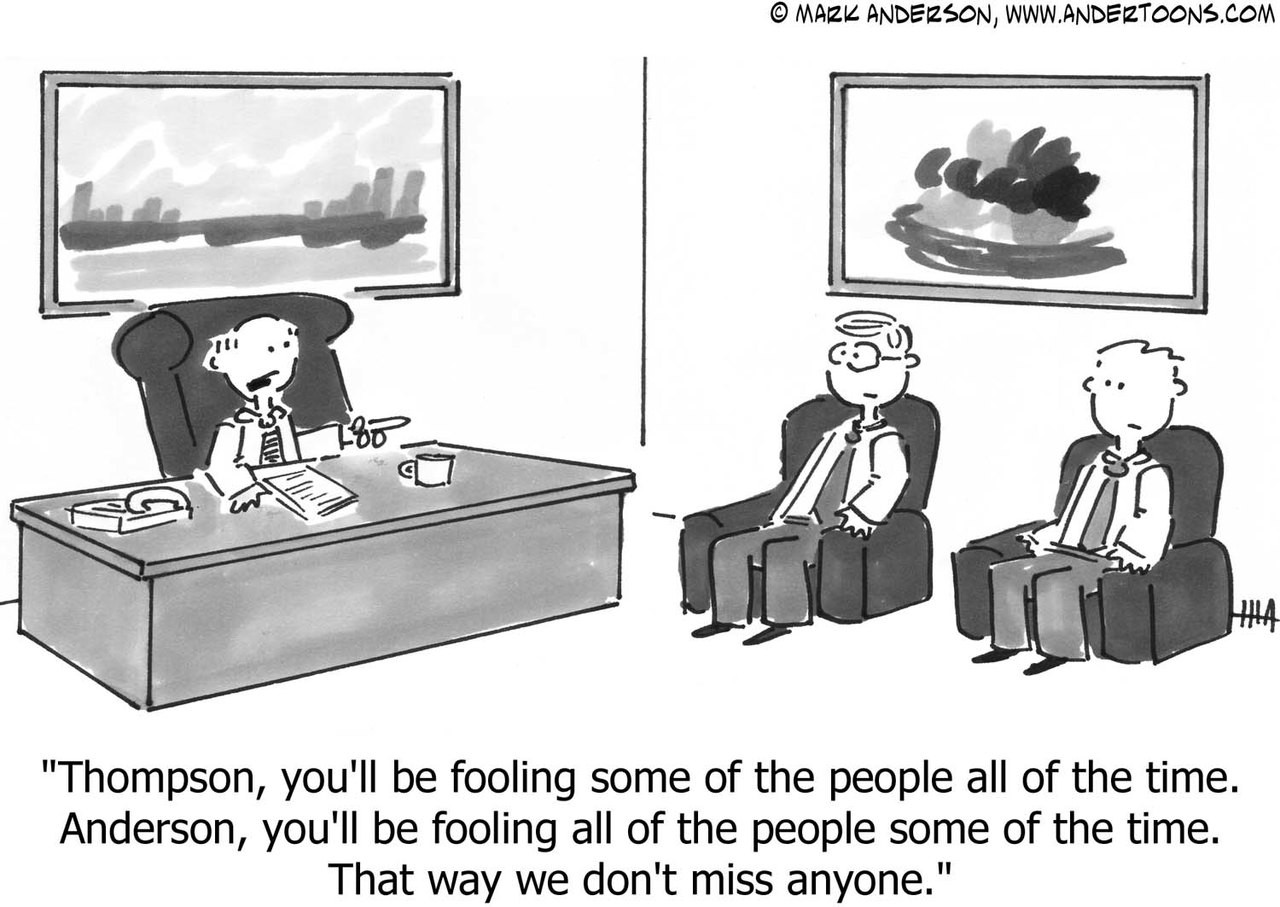 How many times can we possibly fall for the same thing?  Every time the market takes a dip we suddenly make trade progress with China – according to US Officials, anyway.  Of course we need something good to happen with China to offset today's depressing GDP Report, which will highlight the damage Trump's Government Shutdown has done to the US (and Global) Economy.

Still, it looks like you can certainly fool some of the people all of the time and the Futures are, as usual, coming off their lows on "news" that China is making concessions in the trade talks.  Reuters reported previously that the two sides were working on written agreements in six areas: forced technology transfer and cyber theft, intellectual property rights, services, currency, agriculture and non-tariff barriers to trade.  Still, progress is not a deal and we are still miles away from a deal which means Trump's Tariff Tax on the American People will continue while China runs out the clock on his Presidency. It's been almost a month since the last meeting and the next meeting will be in May and then it's summertime and who knows if anything gets done over the summer yet, today, the Dow came 100 points off the low on rumors that progress is being made – it doesn't take much to get that index excited, does it?

Aside from GDP at 8:30, we get Jobless Claims and Corporate Profits followed by Pending Home Sales at 10 and the KC Fed Manufacturing Report at 11 followed by four (4) Fed speakers – Bostick at 11:30, Williams at 1:15 (on both sides of a 1pm 7-year note auction), Willimas again at 2:30 and Bullard this evening at 6:30 followed by Williams again at 9:25 tomorrow morning.  Williams is the Fed's Uber-Dove, so you can see which way the Fed is looking to steer things into the quarter's end. It may not feel like it but this has been a great quarter for stocks, with the Dow up about 2,500 points (11%) and the S&P up 300 points (12%) since the year began.  It's just that we've been here since mid-February,…
END_OF_DOCUMENT_TOKEN_TO_BE_REPLACED

Which Way Wednesday – Weak Bounce Edition TGIF – Best Q1 in 10 Years – Is This as Good as it Gets?
Scroll to top