The whim of a madman!

That's a line from Speed used to describe Dennis Hopper's insane actions and demands (he was a mad bomber) and I used it to describe Trump's trade actions back on May 7th and yesterday Robert Meuller clarified the fact that President Trump is indeed a criminal and simply can't be convicted only because he is currently the President.  Hundreds of former federal prosecutors signed a letter stating that Trump’s conduct would be chargeable as a crime if he was not the president. Mueller’s view is that it’s up to Congress, not him, to make that decision.

This has now led to Trump, who needs another distraction, lashing out at Mexico and threatening to sanction them with tariffs (ie. – more taxes on the American people) if they don't stop people from legally crossing through Mexico on their way to the United States where they attempt to LEGALLY seek asylum.  The US, of course, looks completely ridiculous, trying to force a foreign Government to solve what is really a domestic problem and it puts the entire USMCA (NAFTA) in jeopardy but also makes us look completely irrational to anyone else we're negotiating with:

WASHINGTON—President Trump said Thursday the U.S. would impose escalating tariffs on all Mexican imports beginning June 10, in an effort to push the country to deter the flow of asylum-seeking Central American families to the southern border.

Reacting to what he described as “Mexico’s passive cooperation in allowing this mass incursion,” the president said the tariff on America’s third-largest trading partner would begin at 5% and grow steadily, hitting 25% on Oct. 1 unless Mexico takes satisfactory action to halt the migrants.

“If the illegal migration crisis is alleviated through effective actions taken by Mexico, to be determined in our sole discretion and judgment, the Tariffs will be removed,” Mr. Trump said in a statement released by the White House.

The president also lashed out at Democrats, who he said “refuse to help in any way, shape, or form.” 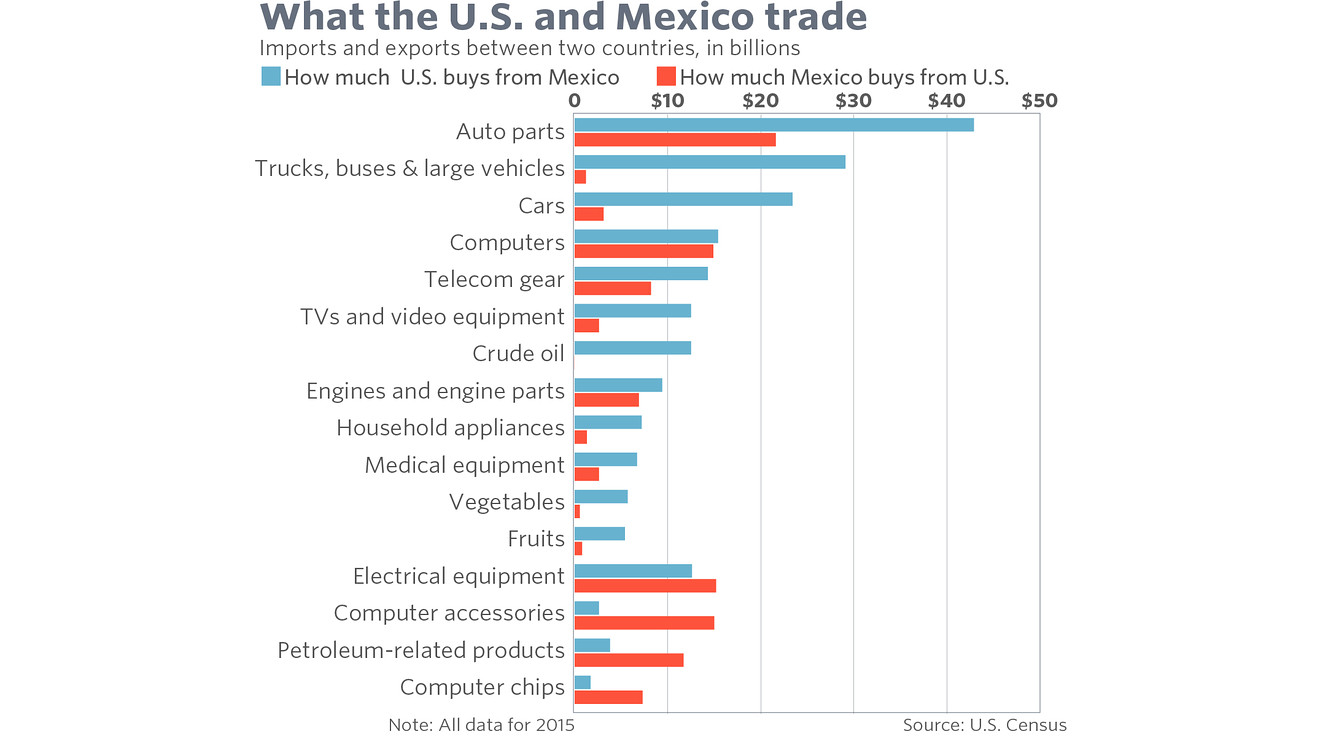 We import $346Bn  worth of goods from Mexico and a 25% tariff tax, paid by the…
END_OF_DOCUMENT_TOKEN_TO_BE_REPLACED