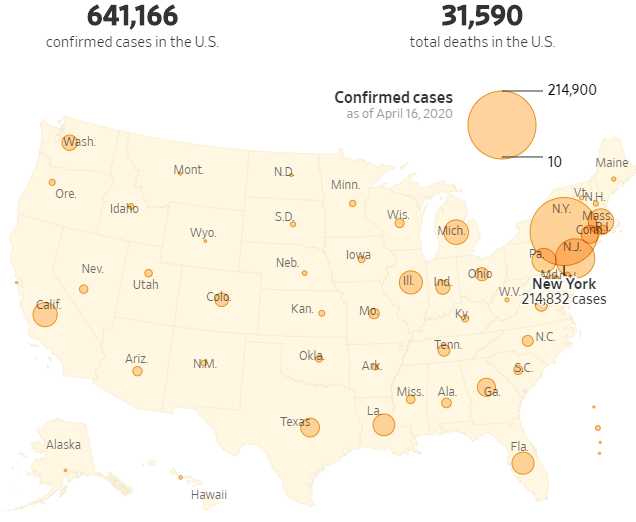 We can all go outside and go back to work and enjoy a ballgame.  I'm relieved, aren't you relieved?  President Trump declares all is well as the US passes the level of 1/500 citizens being infected and 1/10,000 dead from the virus (so far).  One in 500 infected means that, if you go to a football stadium with 50,000 people in it – 100 of those people has the corona virus and can pass it to you easily if they come within 6 feet of you.  I'm sure that will be fine.

Trump was enjoying the virus as long as it was giving him "ratings" but now that his approval numbers have dipped in the polls, he's done with it so he's declaring victory and moving on – shifting the responsibility and future blame onto the Governors (as I predicted he would) who will now each be clearly in charge of their own state's timelines and protocols (because there is absolutely no leadership at the Federal level).

Well, there are "guidelines" but The guidelines don’t suggest specific reopening dates. Instead, they encourage States to base their decisions on data. The White House’s plan says States should move to the first phase of reopening after exhibiting a downward trend of documented cases or positive tests over a two-week period. States could move onto the other stages after showing that cases aren’t surging.

Under the first phase, movie theaters (WTF?), restaurants, sports venues (WTF?), places of worship, gyms (WTF?) and other venues could open with strict social-distancing guidelines in place, though bars would stay closed. Schools and day-care centers that are closed would remain shuttered. The plan recommends that vulnerable individuals remain at home during the first phase, and prohibits visits to nursing homes and hospitals. Some people could return to work in phases, though telework is still encouraged under the plan. 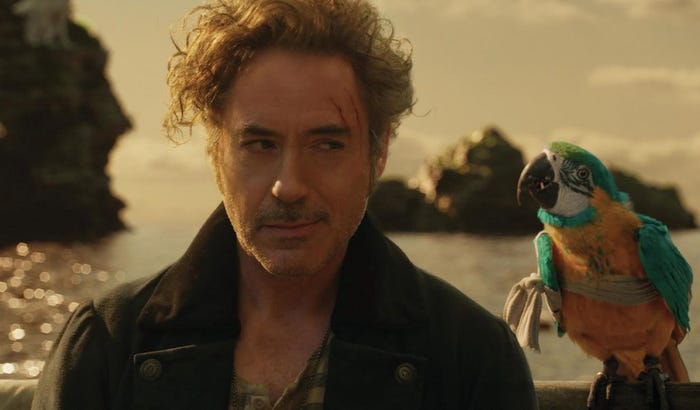 Yep, I just can't wait to go to the gym and hold onto that bar that 100 people have been holding before me!  I guess we could practice social distancing in the movie theaters, I think they were already practicing it when I went to see Dr Dolittle – as it was just me and my daughers and…
END_OF_DOCUMENT_TOKEN_TO_BE_REPLACED

Forward-Looking Thursday: Will Things Ever Get Back to Normal? PhilStockWorld April Portfolio Review – Putting Our Strategies to the Tes...
Scroll to top