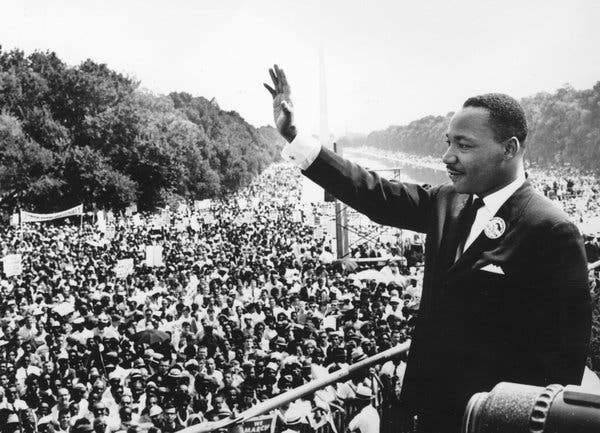 It's Martin Luther King day so the markets are closed.

It's a good day to read his "I Have a Dream" speech – really is amazing when you think of the great social change in this nation that was set in motion by one man with a vision.  Here's a great video of the actual event.

It is a testament to the power and effectiveness of Dr. King's movement that, even to those of us who were alive at the time, it seems like it must have been another world where a man had to speak out against such injustice as if it wasn't obvious to the majority of people that segragation, whether by law or by practice, was an outrage.

Sadly, many of the lessons he taught us have already been forgotten, some great quotes: