As you can see from the chart, the Nikkei is up 600 points (2.8%) since Thursday's close as Prime Minister Shinzo Abe's party retained its 2/3 majority in the Diet (Parliament) – though it doesn't REALLY matter as Japan, like the US, is actually controlled by large Corporations.  “Corporate Japan is determined to play a role in rebuilding our economy and is cooperating with the Abe administration’s strategy,” Sadayuki Sakakibara, chairman of Japan’s main business lobby Keidanren, said in a statement..

Either way, the end result is a continuation of Japan's ultra-easy money policies that have led the nation to over 1.2 QUADRILLION Yen of Debt, which is $12.5Tn(ish) and 250% of their annual GDP. 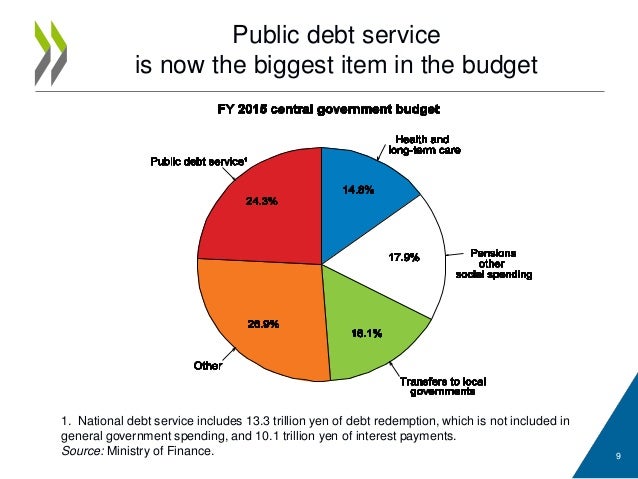 The reason no one is worried about the US being $20Tn in debt is because it's "only" 110% of our GDP and that means we can borrow another $20Tn and STILL look better than Japan but Japan is a ticking time bomb, where 24.3% of Government revenues went to debt service alone last year – and that's at these ultra-low interest rates.  Japan, by the way, like the US, gets 41% of their tax revenues from the Social Security contributions of an aging population and only gives back 17.9% but the people don't seem to mind – they just voted for much more of the same.

Japan is able, so far, to sustain their massive debts because their current borrowing rate is essentially negative.  The Japanese people and even the Corporations consider it their duty to support the Government by buying bonds, and they do so at any price – even when the rates are costing them money to save.  Things will be fine for Japan as long as the rates stay below 0.5%, where they have been for the last 5 years but, over that, and the share of debt service goes up 12.5% with each half point of intererst – Japan is one credit downgrade away from a real catastrophe. In theory, the negative rates are supposed to spur consumer borrowing and spending but, like in the US, low wages for the Bottom 90% have kept spending and prices stagnant and, like in the US, the Top 10%…
END_OF_DOCUMENT_TOKEN_TO_BE_REPLACED