Well, actually it's the exact same stimulus they've been talking about for months and it's actually half the stimulus they initially promised we'd get but that doesn't stop the market from going up and up and up and up, every single time the stimulus talks make a little progress.  This morning, not only has Trump said he'd sign the current $900Bn Stimulus Bill but President-Elect, Joe Biden, says it's not enough and he will sign a bigger one ASAP.

“Overnight, we got the stimulus deal completely out of the blue. Economically speaking, it is a major support to bridge over this difficult winter period,” said Hani Redha, a multiasset portfolio manager at PineBridge Investments. “The market is going to still be in a constructive mood.”

Hani was surprised, so why shouldn't we all be?

While the markets look ahead to Nasdaq 13,000, the US passed 19,000,000 infections over the weekend and we'll be over 20M by New Year's Eve and adding another 5M in the 20 days it takes us to finally remove Donald Trump from office.  25M people infected, over 10M of them (1 out of 30 Americans) actively infected over the past 30 days and still potentially contageous is going to be quite a challenge to overcome for Biden. 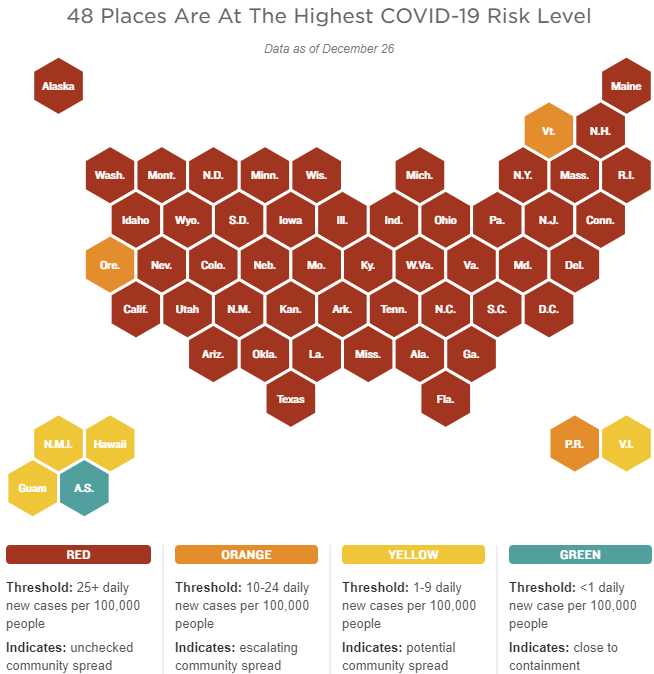 Remember, this chart is the infection rate before the Christmas spread has had time to register and these states aren't just a little bit over 25/100,000, they are mostly double and California is almost 4 times that at 98/100,000 – PER DAY!   And we still have New Year's Eve to look forward too – it's going to be a major super-spreader event.

I know investors refuse to deal with the reality ahead of us but we're not going to magically vaccinate our way out of this.  There simply isn't enough vaccine.  According to the CDC (what's left of it under Trump), it will be late May before we have adequate coverage for the entire country to be vaccinated and it will STILL take several months AFTER that to develop enough herd immunity to make mass gatherings safe. 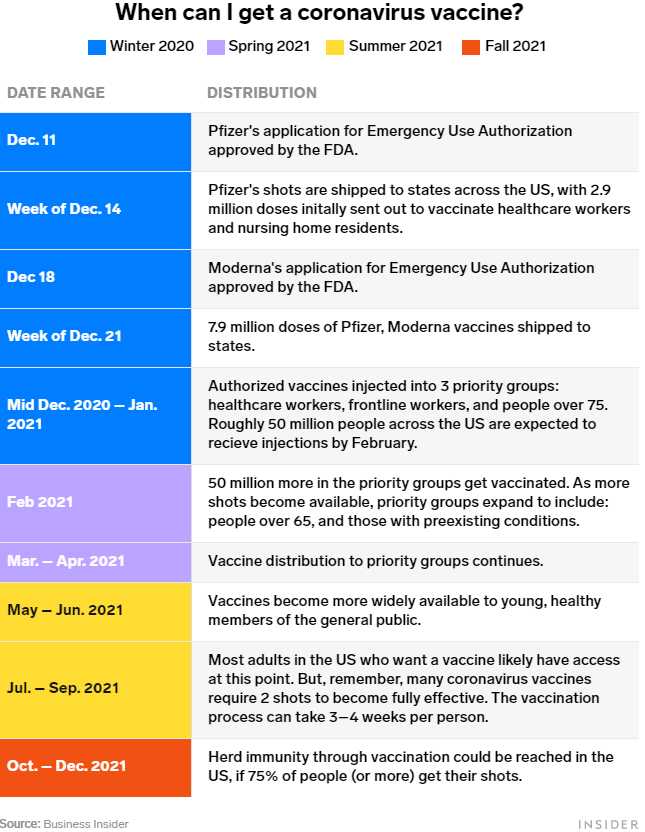