It's the last quarter of the decade!

That's right, we've already gotten through the first two decades of the 21st Century without destroying the planet.  Unfortunately, the odds are getting a lot higher against us for decades 3 and 4 and by 5 we're a long-shot to finish – so it's a good time to check off that bucket list…

As you can see from JP Morgan's S&P 500 Chart (click for a bigger version), the poor RSI line (bottom) liikes tired and we're pretty well set-up for a repeat of last October if things don't improve but certainly we can Unimpeach Trump, Make a Deal With China, Have a Happy Brexit, Bring Peace to the Middle East, Resolve the Hong Kong Protests and reverse Japan's Aging Problem by Christmas – heck, I bet Jared Kushner can get that all done by Hanukkah! 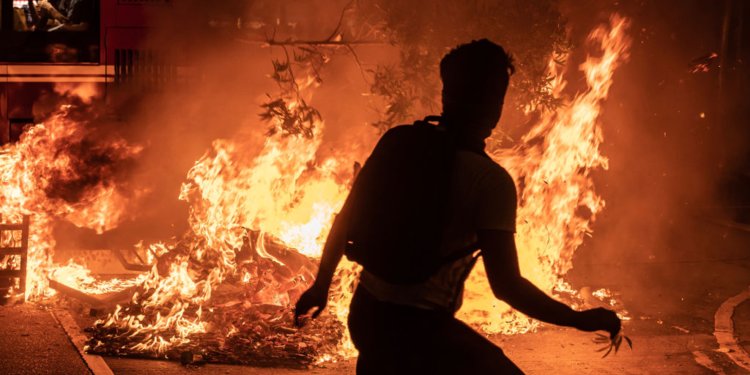 Speakiing of Jared Kushner, here he is burning evidence over the weekend…  Just kidding, he's in Hong Kong, still protesting the Government and, at this point, we need to consider that nothing is going to make the Hong Kong protesters happy so what will happen next?  China is celebrating their 70th Anniversary tomorro and they are trying not to have it stained with blood so they've been very restrained but the streets of Hong Kong are literally on fire and they will be forced to respond in the very near future. 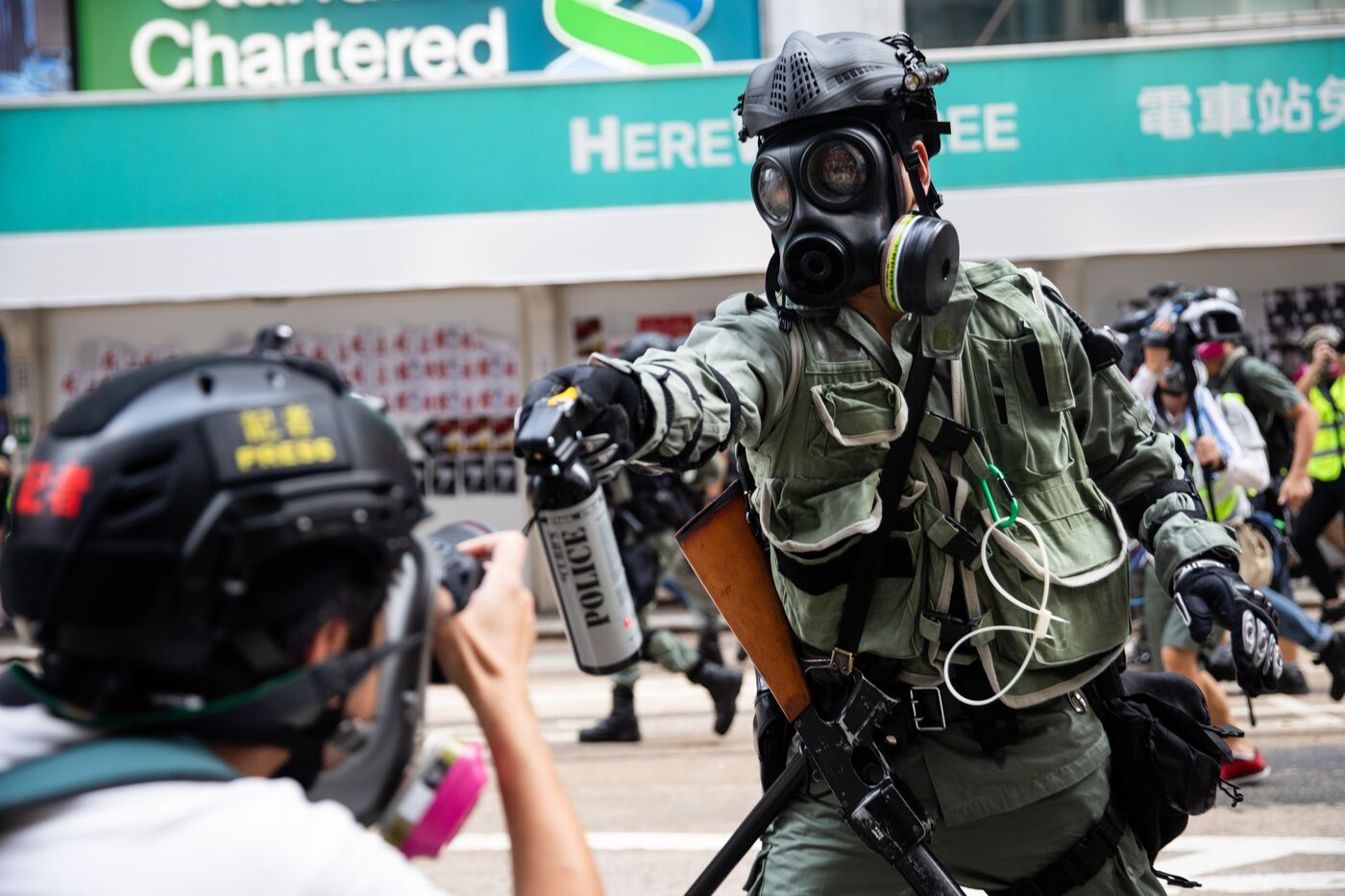 This is week 17 and 1,753 protesters have been arrested and 4 have died (but all ruled suicides) and the police have used 2,731 cannisters of tear gas (I wonder who make that?) but demonstrations have gotten worse, not better and many protestors have sworn to die rather than surrender though, frankly, it's not very clear what it is they actually want.

It's become kind of a protest for protest's sake.  Origninally, the protests were against having Hong Kong citizens extradited to China for trials – that's something I would have protested too but Hong Kong withdrew that bill and the protesters won but now they want "More Democracy" and, as Americans, we're not really qualified to say what that even is anymore.

To a large extent, the problem…
END_OF_DOCUMENT_TOKEN_TO_BE_REPLACED

S&P 3,000 Friday – Windows Must be Dressed! Testy Tuesday – Q4 Begins With a Lot of Concerns
Scroll to top