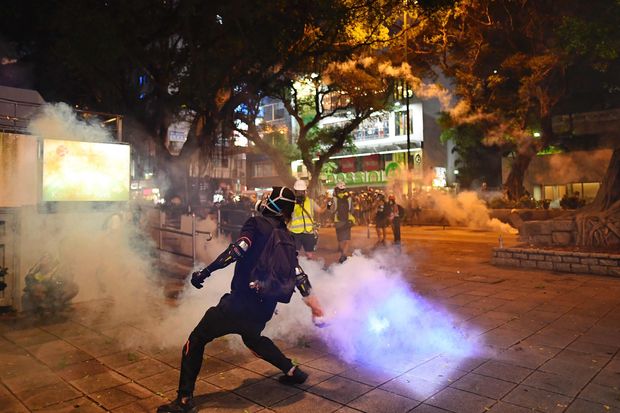 China is boiling over.

The Hong Kong Airport was shut down today, culminating 10 weeks of unrest as the protests grow stronger and stronger over China's attempts to exert more authority over the former British territory.  Oddly enough, this is something we thought would happen over 20 years ago, when Hong Kong was first handed over but the Chinese Government is very good at being patient before applying pressure – a lesson Trump is only just now beginning to learn.

Beijing cranked up the warning rhetoric on Friday aiming to put a halt to protests ahead of the weekend but it only intensified the situation and protests turned violent on Sunday with dozens of arrests in numerous clashes with the police.  Late Sunday afternoon, thousands of protesters descended on tourist destinations and residential neighborhoods alike, building metal barricades and some throwing bricks and what police identified as smoke bombs. 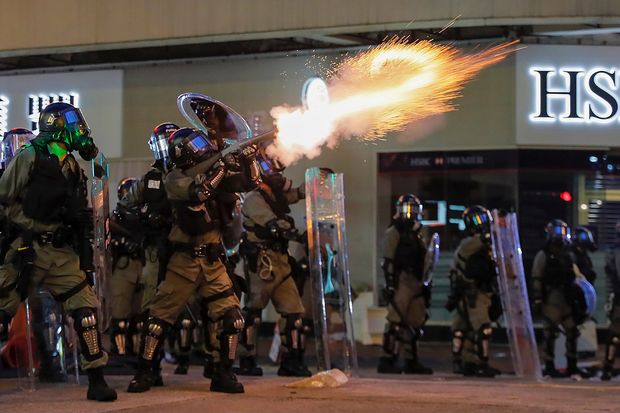 Hong Kong Airport is one of the World's busiest, with hundreds of flights each day, it's closure disrupts a lot of business in Asia and, long-term, if people begin to feel they can't rely on it, there could be major economic repercussions.

“We are outraged by the violent protesters’ behaviors, which showed a total disregard of the law, posing a serious threat to the safety of police officers and other members of the public. We severely condemn the acts,” the government said early Monday. In recent public appearances, Hong Kong’s leader, Carrie Lam, has said the government can’t accede to the protesters’ demands.

Meanwhile, over the weekend, Trump indicated he is "not ready" to talk to China in September, likely pushing off any possible progress in the trade dispute into next year.  As I keep saying, Trump loves his tariff slush fund and is very unlikely to give it up and he feels the Hong Kong situation is weakening China, so Trump is more likely to increase the tariffs than call them off next month.