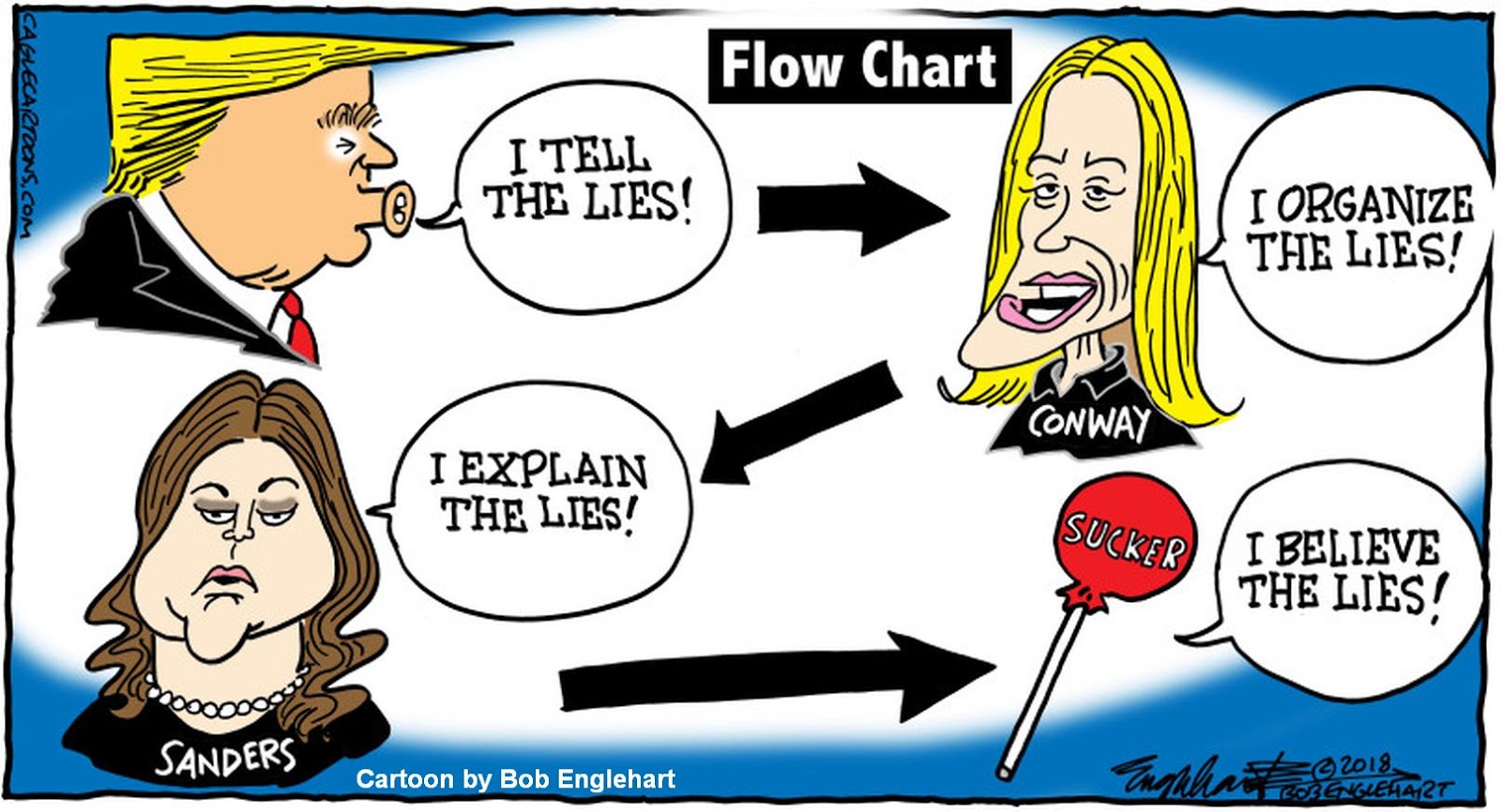 Telling lies is all you know
You had me believing they were so
Nothing new, yeah, the same old thing
You got me singing the blues again – Fats Domino

Well it turns out everything the White House said on Friday was BS.

That's not too suprising but the market is acting like it's surprised now that China has stated that no progress was made last week and there are no further meetings scheduled and now the White House is trying to spin the G20 Meeting in June as a summit between Trump and Xi because Xi WILL be there and Trump WILL be there but, at the moment, it doesn't seem like Xi is very eager to speak to Trump, especially after Trump was blatantly insulting in his weekend tweet-storm: