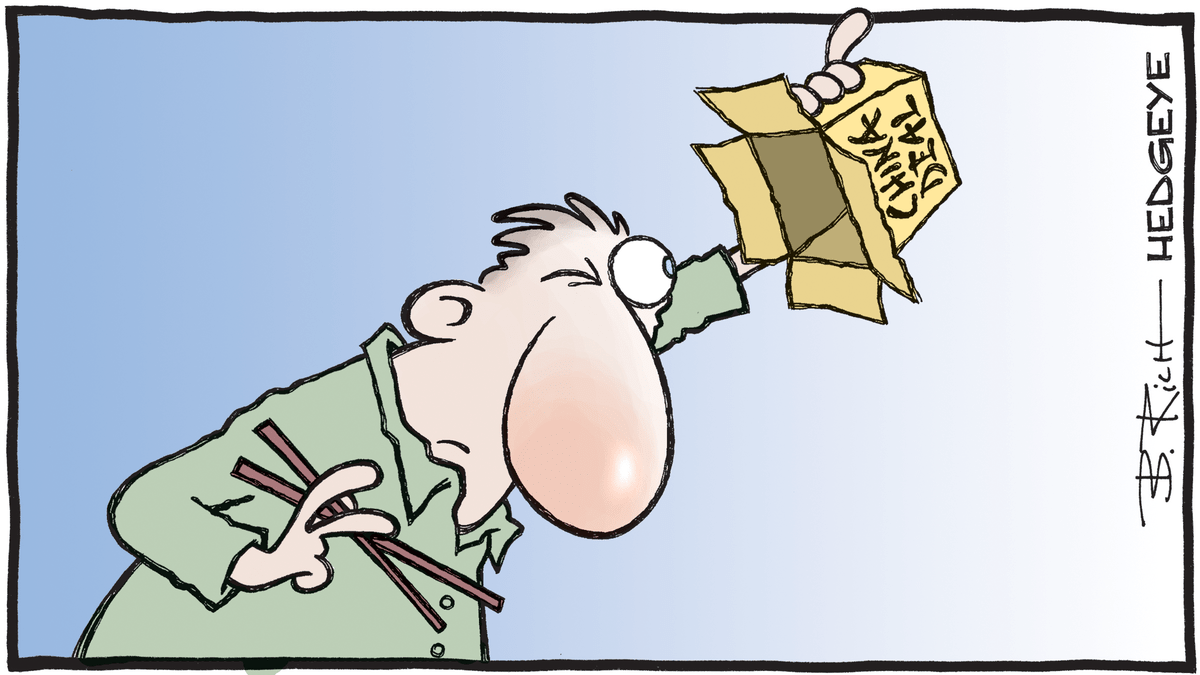 The momentum is still going.

It's still about trade as the Trump and Xi have figured out that the more they drag this on, the more the markets seem to like it.  This weekend, China said it would cut tariffs for Frozen Pork, Pharmeceuticals and some High-Tech Components as another step in the Trade Talks.  Of course China is cutting tariffs with 23 other countries that are in the China Free Trade Agreement as well but the US not being excluded is a nice touch.

“If we cut tariffs only for the U.S., a lot of other countries would complain,” says Wang Huiyao, founder of Beijing-based think tank Center for China and Globalization, or CCG. “This is for China to answer their concerns and support open trade. China will not be criticized for being one-sided to the U.S.” Still, that doesn't matter to US traders, who have 3,300 Fever for the S&P 500 and that should be getting close to Dow 29,000 so we can all get 30,000 Fever in Q1 as well.  We're still short on details but the US and China are supposed to sign their "Phase 1" deal in "early January" – so we have that to look forward too and I'm sure the markets will leap higher on that "news" as well.

As we get close to closing out the Decade it's amazing to think they S&P 500 was at 666 in March of 2009 and 333 is just under 5 TIMES that level – a gain of 395% for the decade and, more importantly, more than double our pre-crash high of 1,500 – which was also the pre-crash high of 2,000.  Both of those times, the S&P 500 was projected to keep going higher and both of those times it crashed more than 50% because, after all, what is the price of a stock other than a story people seem to like – for the moment?

As you can see on this monthly chart, we're up 50% in just three years AFTER more than fully recovering from the crash so, if we were irrationally exuberant then – I can't imagine…
END_OF_DOCUMENT_TOKEN_TO_BE_REPLACED