You know the markets need a lift when they schedule Powell to speak but what kind of catastrophe are we trying to avoid when he's sceduled 3 days in a row?  As I've said, the Fed is out of ideas and out of money, so all they can do now is talk up the makrets but, WOW!, 3 times in 3 days from the Chairman and 20 MORE speeches from the minions – all jammed in by Thursday, ahead of the 7-year note auction – the same auction that failed last month and sent the markets tumblin' down. 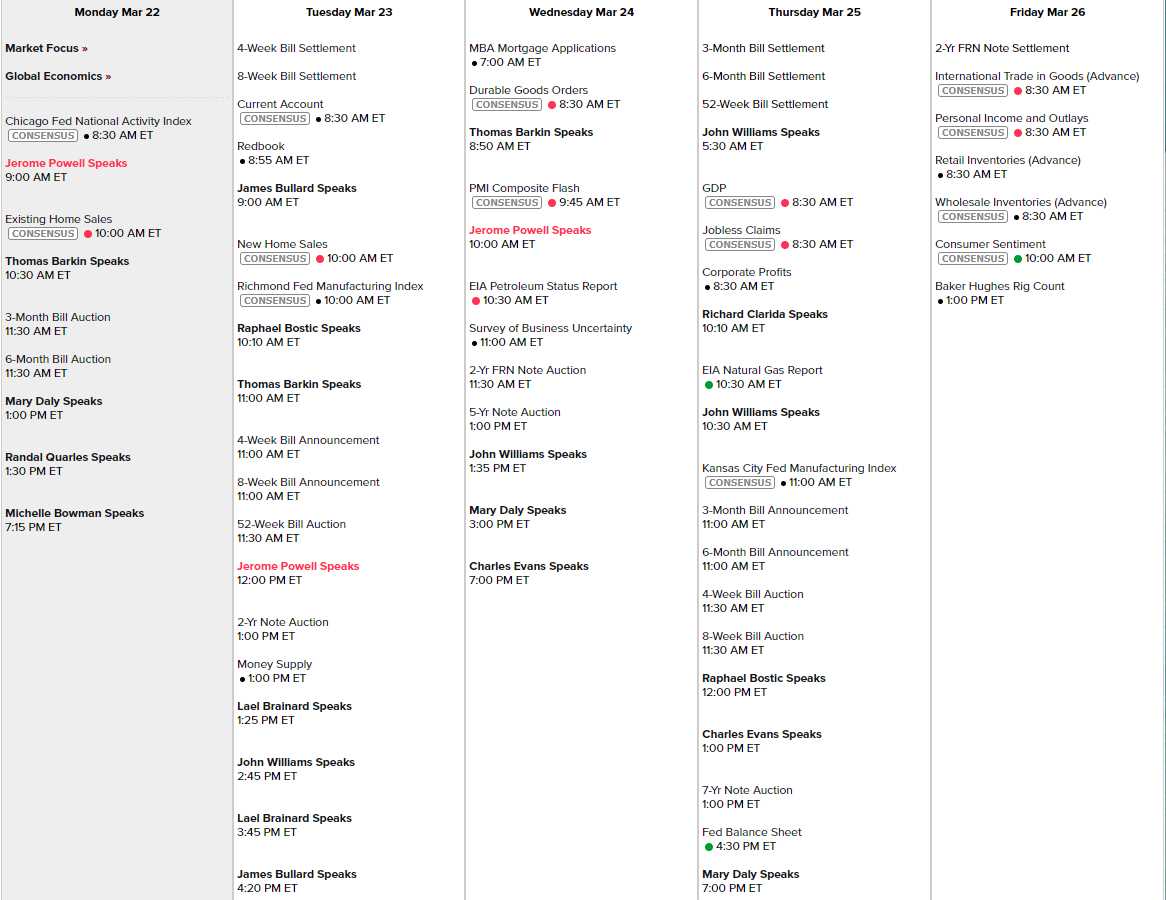 There's also some data on the calendar this week but who can tell with all the noise coming from the Fed.  GDP on Thursday is the final reading for Q4, which was last estimated at 4.1% and is not likely to be a surprise so clearly it's the 7-Year Auction they are worried about with 3 speakers Wednesday afternoon and 3 before lunch on Thursday followed by Evans speaking during the auction and then Daly will wrap it up that evening with the post-game report.

As you can see from the chart above, we're only in the middle of a panic in the bond market and no, it isn't over just because we've been distracted since last month.  Was the 2007/8 crisis over in 2008?  It wasn't even over in 2009 – these things take time to play out.

On top of all the auction nonsense that's going on this week, we still have earnings dribbling in – including GameStop (GME) who are currently at $200/share, which is $14Bn in market cap for a company that made $400M in it's best year – and that was 4 years ago.  Sales were $8Bn then, they were $6.5Bn last year and heading lower – not higher and Best Buy (BBY), in contrast has a $30Bn market cap with $47Bn in sales and $1.8Bn in profit.  GameStop is essentially a SECTION in Best Buy – yet it's valued at 1/2 of that company's market cap – that is just INSANE! 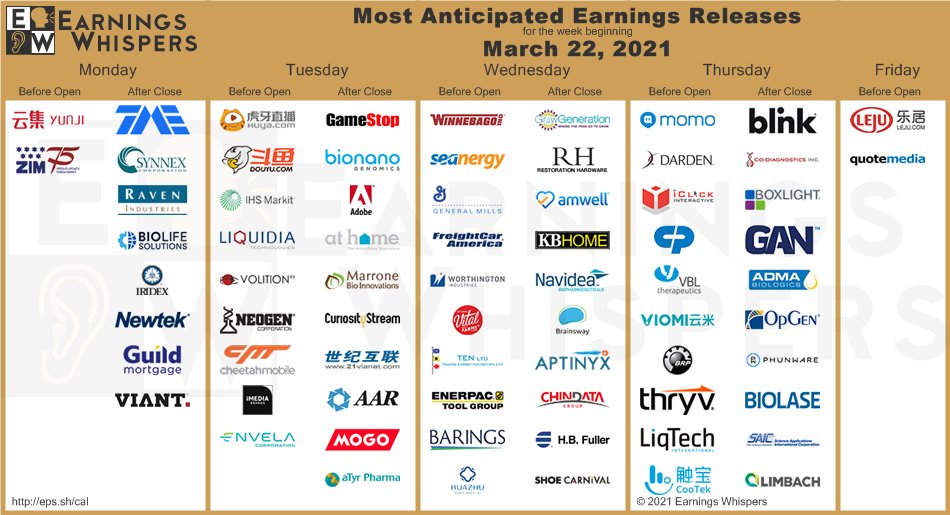 Due to Reddit and a very poorly regulatated market, you can't short GME –…
END_OF_DOCUMENT_TOKEN_TO_BE_REPLACED