Wow, what a weekend.

There was a tragic shooting in a Texas Church but, unlike last week's response to the NY violence by GOP Congressmen to take immediate action, the GOP now says we shouldn't let one incident panic us into "politicizing" gun violence and regulating them or something.  When 300M people have the legal right to own weapons that can kill 25 people in 60 seconds – well, you do the math…  Trump, ironically, blames mental health issues (while cutting mental health programs as well).

“This isn’t a guns situation,” Trump added. He said based on preliminary reports, the shooter was a “very deranged individual.  Fortunately there was a person shooting in the opposite direction,." 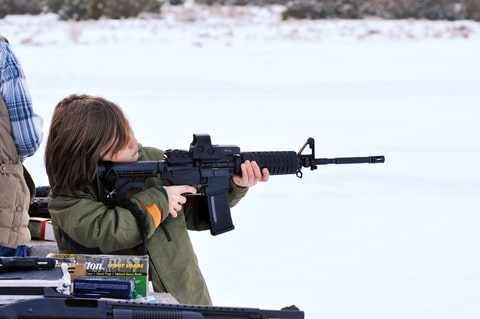 AR-15's were used in all of the following mass shootings: Aurora, Orlando, Las Vegas, Sandy Hook, UMPQUA CC, San Bernardino, Sutherland Springs.  It is not a mental health problem, it's a gun problem!  And let's not forget, the GOP just passed a bill that puts guns in the hands of the mentally ill and no, I AM NOT JOKING!

Just a few weeks ago, psychiatrists and psychologists were warning that GOP health care reform efforts, most recently in the form of the Graham-Cassidy bill, would have devastated the quality and availability of mental health care in this country. It offered states the opportunity to allow insurance companies to drop mental health care coverage and reduced spending on Medicaid by billions of dollars. It effectively ended the Obamacare Medicaid expansion and reduced federal health insurance subsidies.

While Trump was making light of the violence in Texas, he was celebrating the violent swing Abe's Right-Wing Government in Japan is taking.  While one President may have taken the opportunity to remind Japan that their constitution has outlawed war and limited it's military since 1947 – leading to 70 years of peace and prosperity, this President wants to be their arms dealer, pushing for Japan to buy "massive" amounts of military equipment.

FU Friday – Team Trump Gives Themselves Billions in Tax Cuts, Gives You $... Trendless Tuesday – A Pause in the News Cycle
Scroll to top