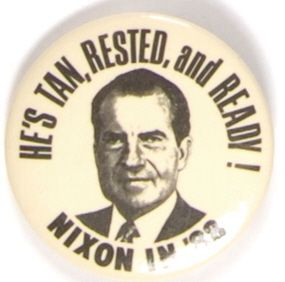 In my quest to better understand the Global economy (and it's affect on teens), I dragged my family off to France and the UK for the past two weeks and tested the effects of Socialism on two girls who were raised in an entirely Capitalist system.  While we're still tabulating the data, certain trends are evidend such as "public transport is amazing", "free health care, are you kidding me?" and, of course, "free college – can we move here Dad?".

Jackie was very impressed that the beaches don't charge fees, Maddie is actively finding out if she can keep her 504 Plan College fund if she goes to Europe instead.  Not a bad idea, really, as she's fully-funded for college but, if she takes an Advanced Learning Loan in the UK (which would require her to establish residency first), she would have her college paid for with the obligation to pay back 9% of her income over $27,000/year.  After 30 years, the program terminates, whether the loan is fully paid back or not.

That's a very fair way to have students pay for college and Madeline realizes that, since she already has enough money to buy a house in her US fund – she'd be miles ahead of the game.  Frankly, if I hadn't wisely funded the kids' 504 plans when they were born or had the market been unkind to their funds – I would have seriously considered moving the family to Europe when they started high school becasue we're talking at least $300,000 and probably closer to $500,000 to put two kids through good schools and we too could have gotten a free house in exchange for moving to Europe.  Now do you see why housing prices in London are soaring?

Not only that but my Uncle has a $2M home in London and pays about 20% of the property taxes I pay on my much more modest home in New Jersey.  He also doesn't spend $20,000 a year on health care for the family with no co-pays, no deductibles – NOTHING!  For that, he is taxed 45% of his income over $150,000 but there's no tax…
END_OF_DOCUMENT_TOKEN_TO_BE_REPLACED