That's how many jobs we need to make up just to get back to where we were, which still wasn't full employment.  Let's say those 10M people made an average of $50,000 per year so that's $500Bn in wages lost and wages are generally less than 1/3 of revenus so that's $1.5Tn (7.5%) of our $20Tn economy still lost in the pandemic, reflected JUST in those 10M wageless people.  Add that to the overall slowdown in the rest of the economy and you can see why "maximizing employment" is what the Fed is all about.  The economy is all about putting people to work and I know you are trained to think PRODUCTIVITY will save us but Q4 productivity was DOWN 4.2% – the worst drop in 39 years (1981).

Hours Worked for those who still have jobs were down 10.1% from Q4 2019 but Unit Labor Cost was UP 6%, meaning it was costing more money to get the same amount of productivity from the workers.  Why is that?  Working at home is slightly less efficient and the supply chain is a total disaster, which causes parts and material shortages so, if you show up at the factory to make a car but there are no tires….  well, you are not going to be as productive, are you?

Of course, it doesn't have to be a whole tire that stops you from making a car, just missing a lug nut or that little thing where you put the air in can stop you from making the whole car.  Right now it's chips that are causing the biggest problems across many industries – you can't make most products without microchips these days.  So the whole World has to be healthy in order for our economy to be healthy – just putting America First doesn't get you into first place. 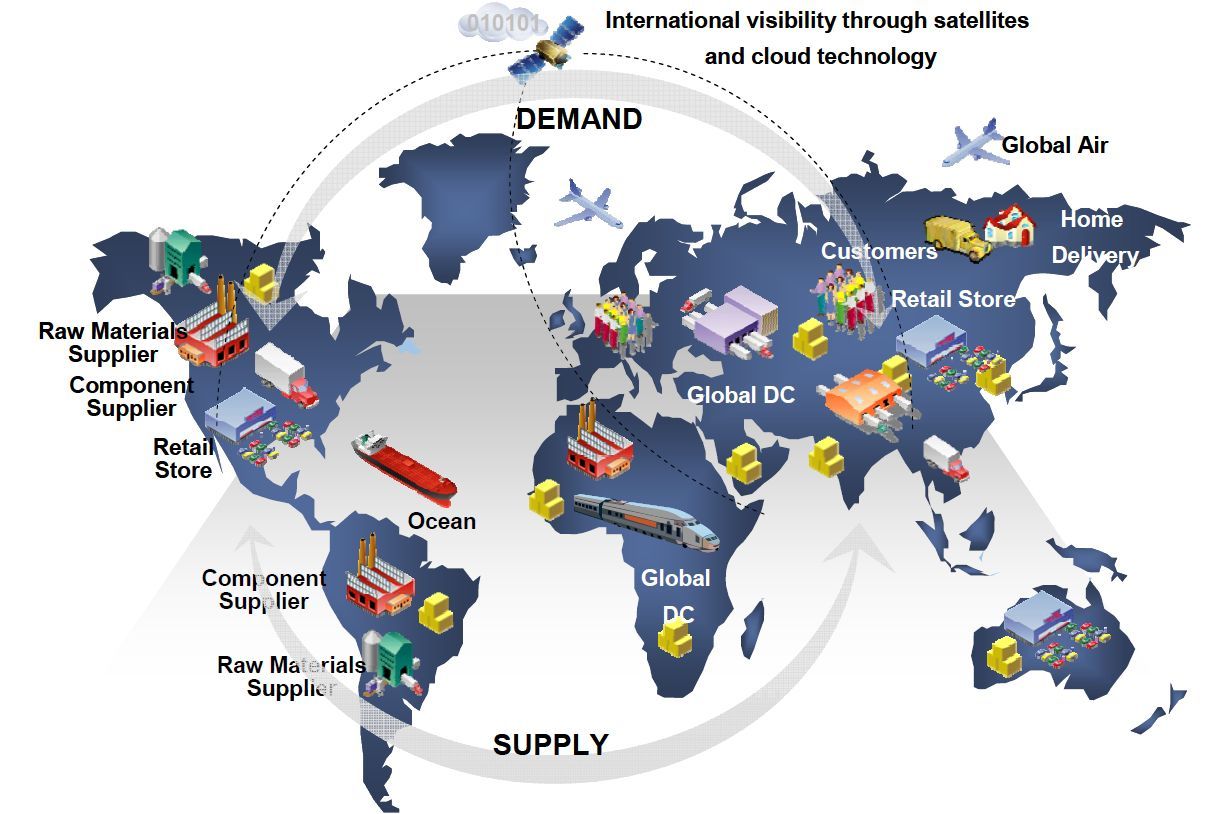 Looking at the Boeing plane, for example,…
END_OF_DOCUMENT_TOKEN_TO_BE_REPLACED