That's the combined value of our paired Long-Term and Short-Term Portfolios as of yesterday's close!  We began the STP with $100,000 back on October 1st and the STP was up to $153,498 in our January 7th Portfolio Review but the positions were turning into longer-term positions (because we kept the losers we had been working on) so we added $350,000 to the STP and renamed it the LTP and then we created a brand new STP with $100,000 on Jan 17th with the primary objective of hedging our LTP positions.

This all came on the heels of cashing out our last round of Member Portfolios back in October, when the LTP/STP combo hit $2,606,756 after two very bullish years and we decided the markets were just too toppy to risk that much money so we cut back, deployed just $100,000 in the STP (also some other virtual portfolios were created) and, when that started going well, we got brave enough to deploy some LTP money – but only a fraction of what we had cashed out because the markets WERE STILL TOO TOPPY!

Keep in mind that the title of our October 2nd Review was: "PhilStockWorld September Portfolio Review – Cashing out of this Crazy Market!" in which I said:

Hedging a $1.7M LTP would be very expensive and what if next time we didn't time the turn in the STP and instead blew the turn and lost money there as well as the LTP.  Then we'd be back to $2M and needing to make 30% to get back to $2.6M and what if it's hard to make money next year or what if we have another crash and the market is down 40% – it's just too much to risk vs. putting $2.6M safely on the sidelines and simply looking for new opportunities. 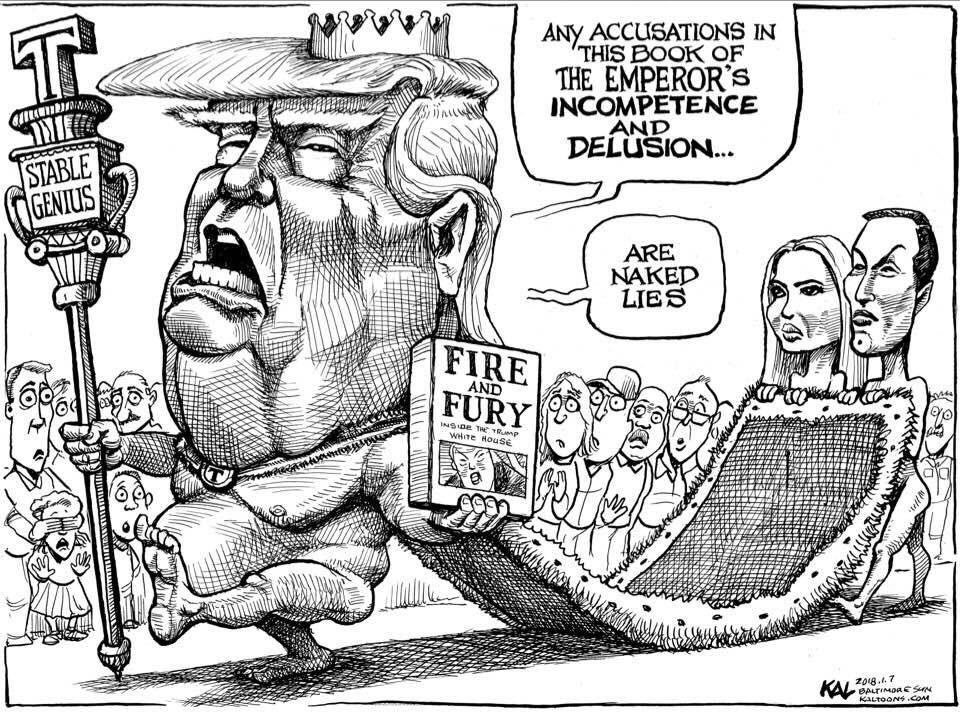 Did I know that a viral pandemic would be the catalyst that would take down the global markets?  Of course not, but I did KNOW FOR A FACT that valuations were stretched and we had made a ridiculous amount of money in our Long-Term Portfolio (based on…
END_OF_DOCUMENT_TOKEN_TO_BE_REPLACED