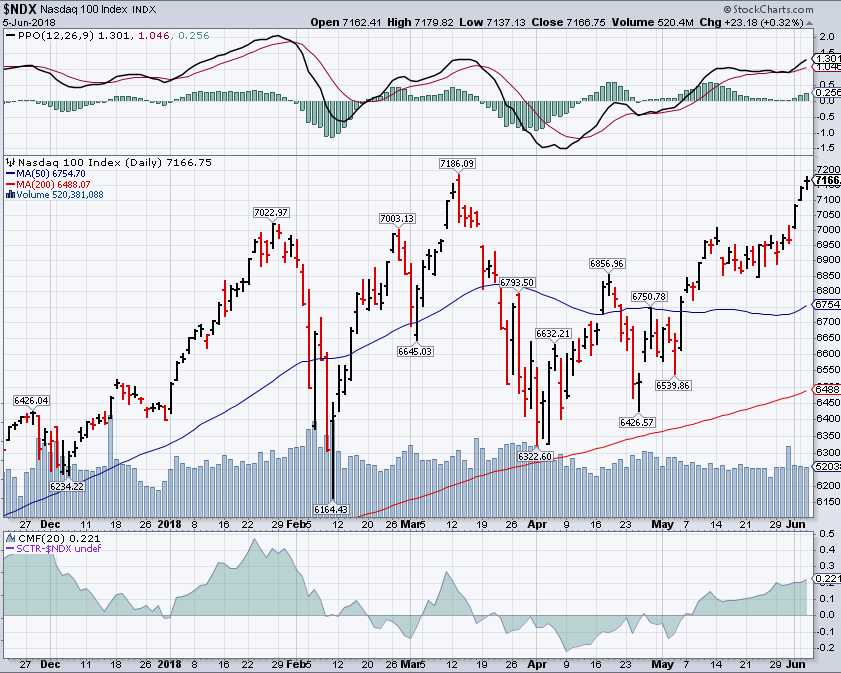 In our Options Opportunity Portfolio and our Short-Term Portfolio, we are using the Nasdaq Ultra-Short, SQQQ as a primary hedge because the index is full of overpriced stocks.  It's not a bet though, it's a hedge as it's crazy to BET that the Apple-driven index will go lower while AAPL is still under $1Tn in market cap (now "just" $950Bn).  $1Tn is more than the GDP of Turkey ($849Bn) so, if Apple were a country, it would rank 17th in the World.  Above them is Indonesia and Mexico – both at about $1.1Tn, which would be about $225/share for AAPL.

I suppose if we're going to learn to accept valuations in the Trillions, we should start thinking about Corporations more like countries or maybe we should just start trading countries – it's a work in progress – anyone want to go long on North Korea at $17.4Bn?  With 25M people, that's just $696 per person – seems like a bargain compared to South Korea, which is "valued" at $1.7Tn for just 50M people so $34,000 per person's share.  Life is good below the 38th Parallel!

How does a country with just $17.4Bn develop nuclear missiles?  That means Carl Icahn can develop nukes – he has $17Bn and Icahn is "only" ranked 73rd on the Forbes 500 list.  Jeff Bezos can buy a dozen nukes with his $112Bn and he's already got rockets, as does Elon Musk with $20Bn and he already looks like a James…
END_OF_DOCUMENT_TOKEN_TO_BE_REPLACED

Trouble-Free Tuesday – Markets “Soar and Ignore” but How Long Can it ... G7 Thursday – Trump Talks Trade with World Leaders
Scroll to top