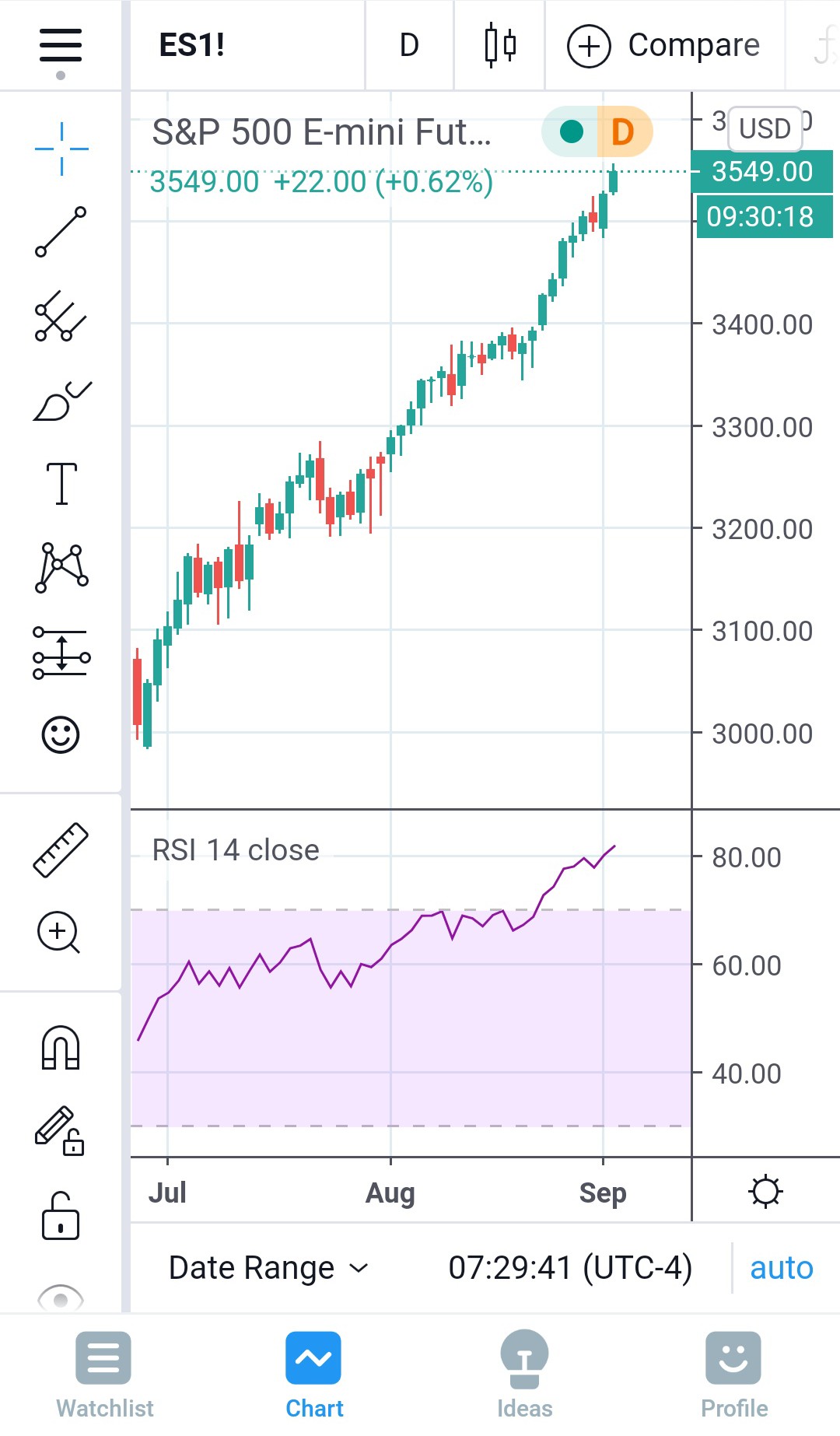 As we discussed in our "Stock Market Physics" notes yesterday (and see the original SMP article here), the higher you pump up the S&P, the more inflows you need to sustain it so it gets harder and harder to sustain it as it goes higher.  We have money flowing into the markets via Government Stimulus and Fed Stimulus and that's great while it lasts but Steve Mnuchin (of Goldman Sachs and the Treasury) just told Congress they need more stimulus NOW or "bad things will happen." 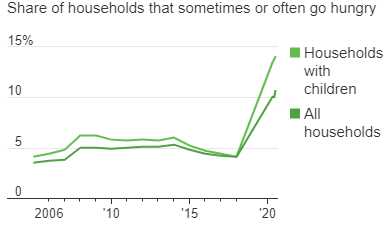 Well, since we clearly know that Steve Mnuchin doesn't give a crap about people, he must mean bad things will happen to his…
END_OF_DOCUMENT_TOKEN_TO_BE_REPLACED