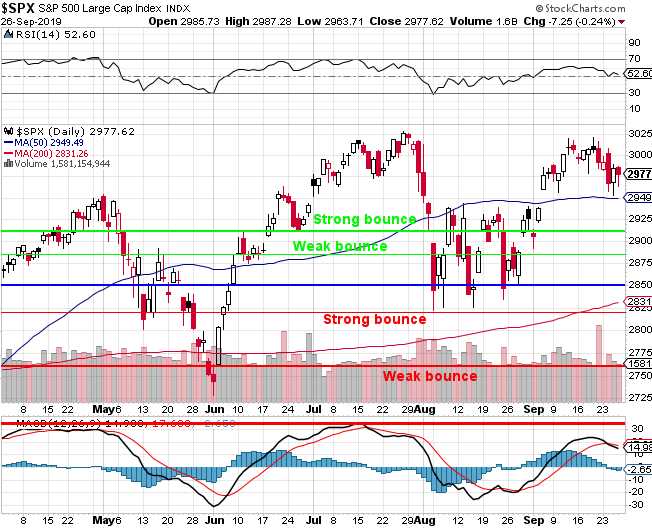 As we expected, the stops are being pulled out to give us a boost into the end of the quarter and we still have the Fed's Randy Quarles speaking at 8:30 followed by Patrick Harket at noon in order to buffer what's likely to be a poor Durable Goods Report at 8:30 and a poor Consumer Sentiment Report at 10.  We also get the Farm Price Report at 3pm and the China situation doesn't bode well for that.  We also still have Monday, that's the 30th.

Not that we care because we CASHED OUT last week – but it's still fun to watch from the (mostly) sidelines.  President Trump considers the stock market to be some kind of scorecard for his Presidency the same way frat boys count how many girls they slept with and call it their "love life".  Still, that means that, behind closed doors, Team Trump is doing whatever they can to boost the market so the boss can feel good about himself – despite all the things he should be feeling bad about. 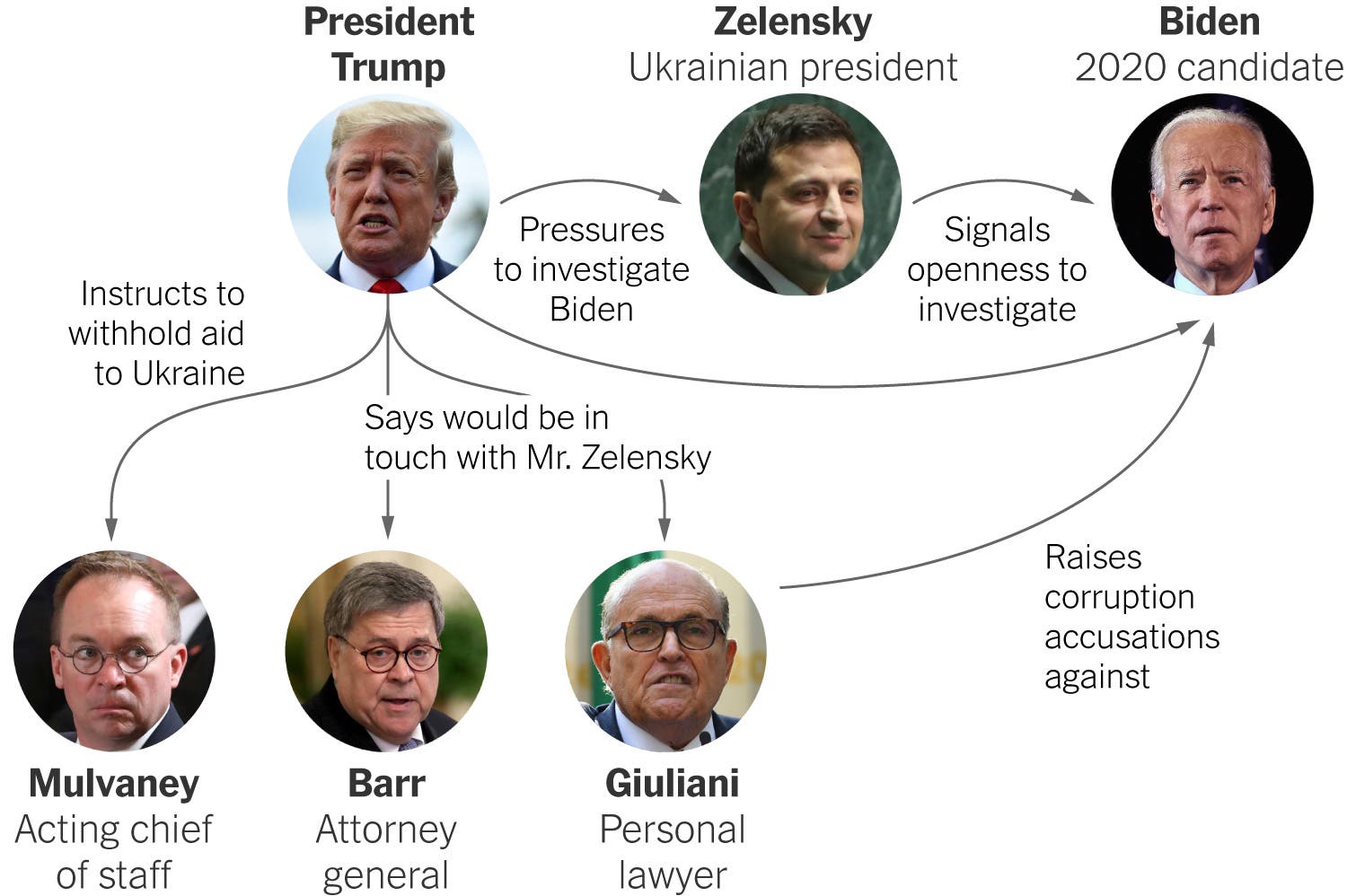 Yes, despite all the spin, this isn't the Mueller Report and Trump is still getting impeached because this is a very simple, 9-page document that very clearly outlines a single, impeachable offense and so, despite Team Trump's protestations – there WILL be an impeachment though it's still doubtful the Senate will have 60 votes needed to actually remove Trump from office – but the elections will do that.

That's why the Health Care ETF (XLV) is taking a downturn – on fears of a Warren Presidency as it's not likely she will take a kind eye towards excessive profits in the Pharma space but this is a bit of a replay of late 2009, when we took advantage of the sell-off ahead of Obama's first term and the coming of Obamacare to pick some very successful health care plays (see my "2010 Outlook – A Tale of Two Economies") – so I recommend a re-read and we'll update some of the picks on our new Watch List. 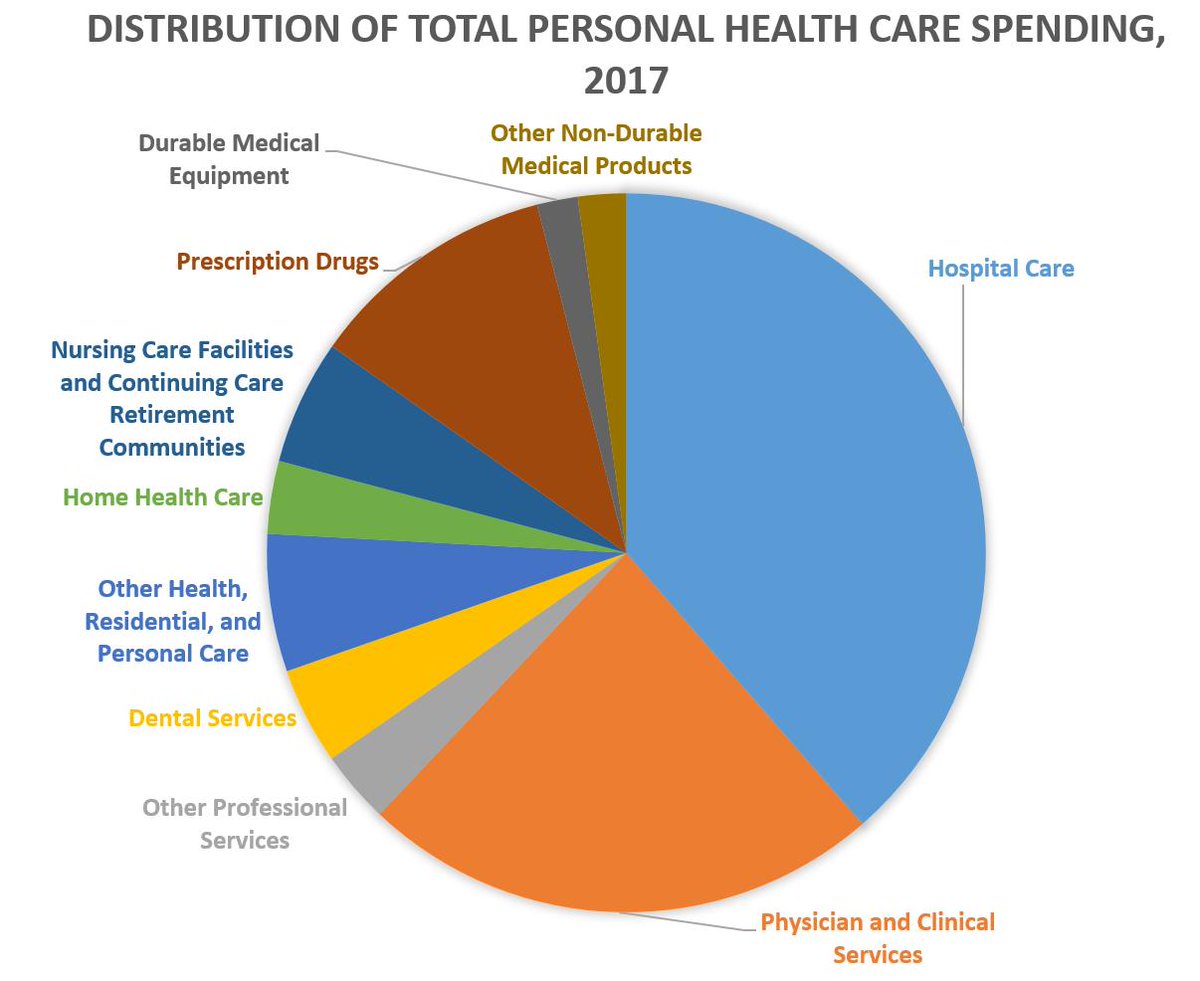 It's not all bad…
END_OF_DOCUMENT_TOKEN_TO_BE_REPLACED