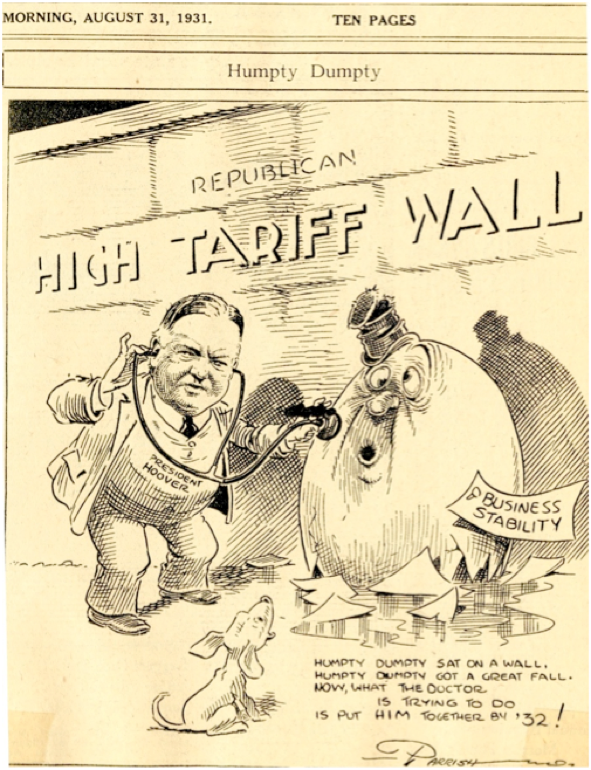 $200Bn here, $200Bn there – after a while it might add up to something but investors only react AFTER something is a problem and these tariffs don't even take effect until next week (24th).  Our wise Negotiator-In-Chief has decided to hit China (ie. the suckers who voted for him and actually have to pay this tax) with a 10% tax on $200Bn worth of Chinese goods that are bought in the US and that tax will rise to 25% – taking another $30Bn out of the pockets of the poor so Trump can continue to give tax breaks to the rich.

But $50Bn worth of taxes on US Consumers isn't going to be enough for President Trump and he also announced his intention to put another 25% tax on another $267Bn worth of Chinese Goods, costing the suckers who voted for him another $66.7Bn and that, plus the first $50Bn – balances the budget for Trump's $100Bn additional tax cut to himself, his family and his friends.

Of course, Trump has pushed most of the bite of these ridiculous taxes posing as tariffs out past the November elections because he knows he can baffle his base with BS for another 45 days and probably keep control of the Senate, which will make it difficult for the Democrats to roll back the tortures he is inflicting on the American people.

As you can see from the cartoon above, at the start of the Great Depression – Trump is nothing more than Herbert Hoover in a new wrapper and history is repeating itself as another one-term President embroiled in non-stop corruption scandals takes a 10-year rally and turns it into an economic catastrophe that almost destroys the country (oops – spoilers!).  Interestingly, like Trump, Hoover also made his fortune through dealings with Russians! 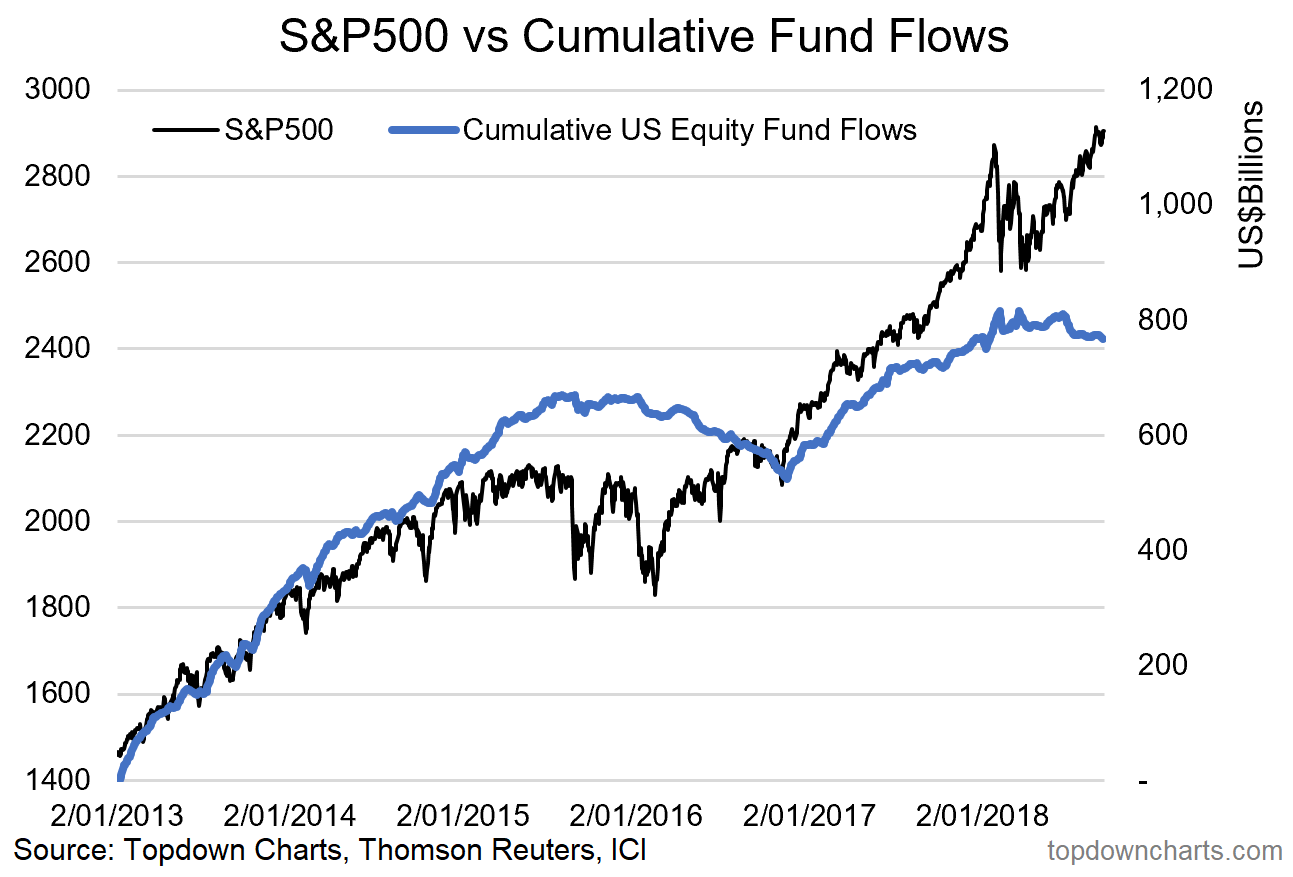 As was the case in the late 1920s, the markets are shaking off all the signs of a pending Global catastrophe and continuing to move higher, albeit on the lowest volumes we've seen this century.  You can see the "smart money" moving out of the market – even as it continues to make new highs but there are plenty of suckers still out…
END_OF_DOCUMENT_TOKEN_TO_BE_REPLACED

Fake Money Friday – Weak Dollar Makes Markets Look Like They Are Recoveri... Will We Hold It Wednesday – S&P 2,915 Again
Scroll to top