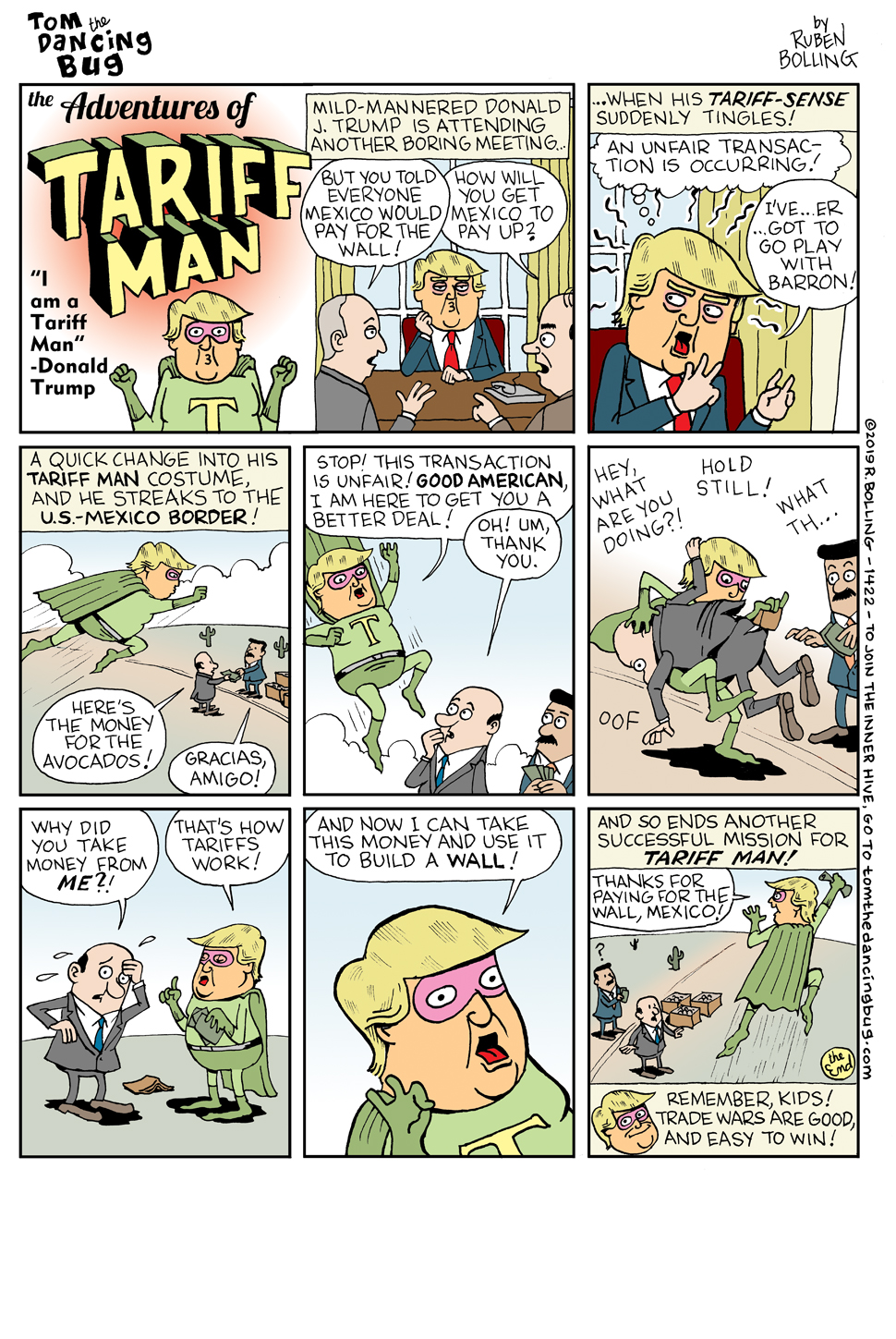 That was the advice given to Watergate reporters Woodward and Bernstein by their source "Deep Throat" (don't Google that!) suggesting that political corruption can be brought to light by examining money transfers between parties.  The Trump Administration took in $7.2Bn in tariffs in the form of taxes paid by American Consumers and Companies in October alone.  That number will increase to over $10Bn/month if Trump goes through with his threat to add more Tariffs at the Sunday night deadline.

“According to an analysis of data from the President’s own Department of Commerce, American businesses, farmers and consumers – and not China – have paid $42 billion in additional taxes because of these tariffs,” stated Americans for Free Trade spokesperson Jonathan Gold. “Yet even when faced with this staggering number, it’s still unclear whether the president will follow through with his threat to raise taxes yet again on December 15th with another rounds of tariffs, this time on primarily consumer-facing products like toys and consumer electronics.

China’s government and companies in China do not pay tariffs directly. Tariffs are a tax on imports. They are paid by U.S.-registered firms to U.S. customs for the goods they import into the United States.  Importers often pass the costs of tariffs on to customers – manufacturers and consumers in the United States – by raising their prices. 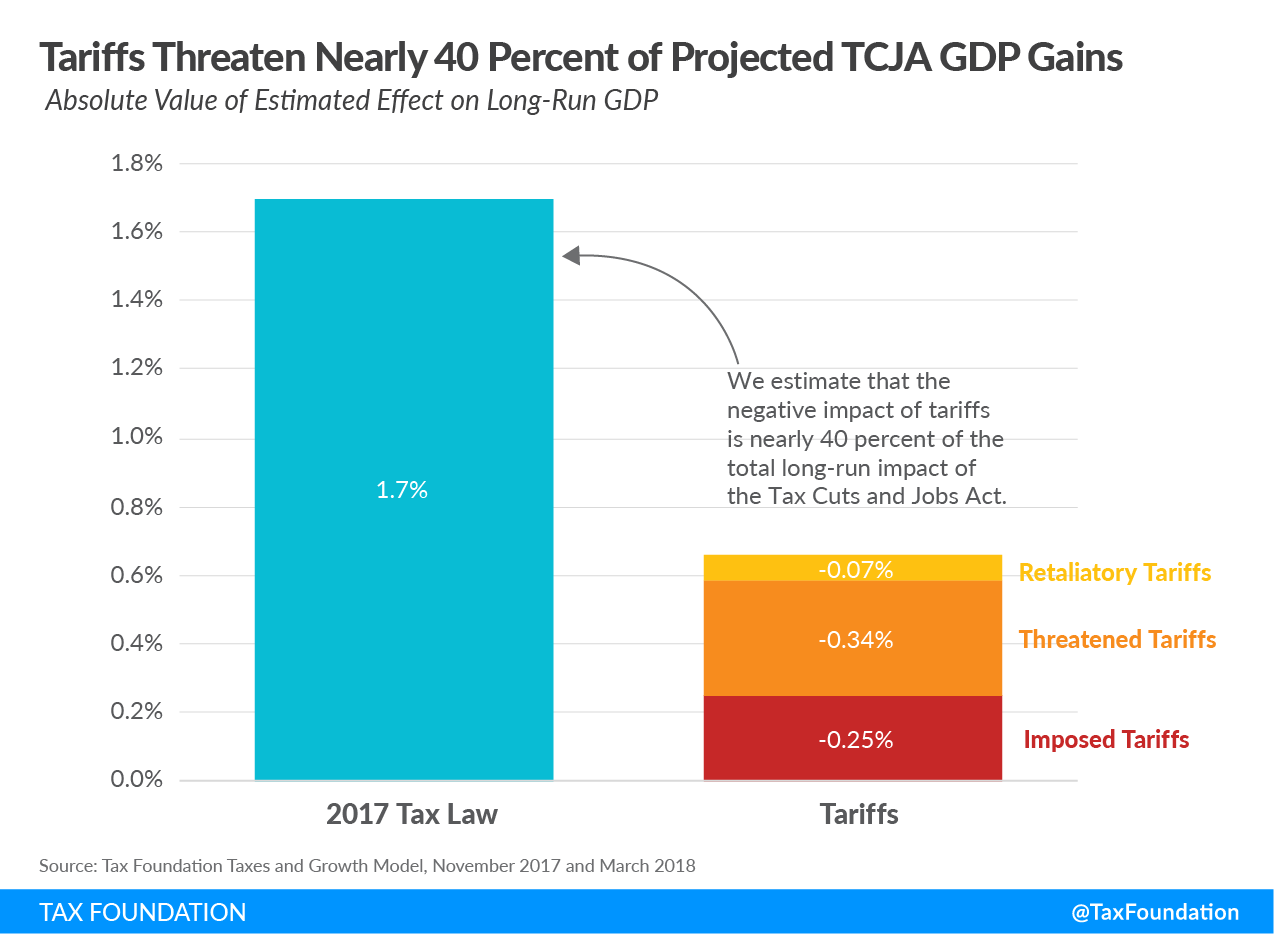 The trade war has hit swing states particularly hard. In seven of the top swing states (Florida, Iowa, Michigan, Minnesota, Ohio, Pennsylvania and Wisconsin), Americans have paid a combined additional $7.66 billion in taxes because of these tariffs. In Michigan alone, businesses, farmers and consumers have paid an additional $1.8 billion in taxes. For the month of October, people in these seven states have paid an extra $687 million, including almost $138 million in Ohio alone.

As these states face higher and higher tariffs, their economies begin to suffer. Unemployment is rising in key swing states like Michigan and Wisconsin, with Moody’s Analytics estimating the trade war has reduced U.S. employment by 300,000. Farm bankruptcies have risen 24…
END_OF_DOCUMENT_TOKEN_TO_BE_REPLACED