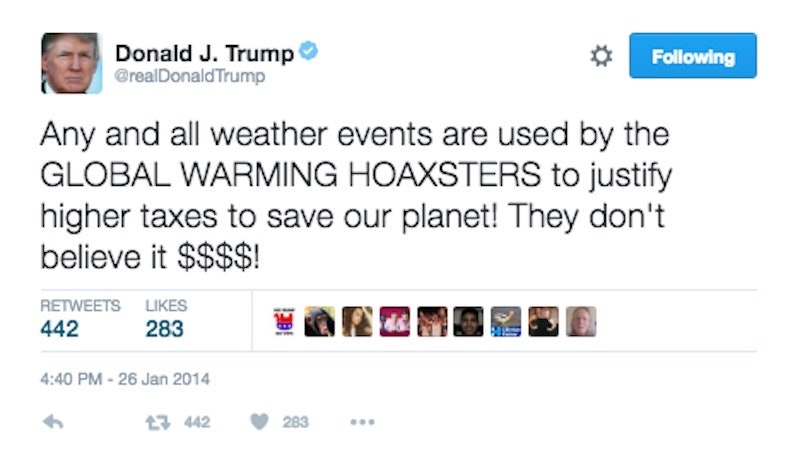 Not hundreds of years, not even 100 years but "20-50 years" is how long we have before the oceans are 3 feet higher than they are today.  New studies of Pine Island Bay in Antartica have cause climate scientists (the 97% that say Global Warming is real and actually happening) to drastically revise their estimate of how quickly this planet is headint towards catastrophe.

The glaciers of Pine Island Bay are two of the largest and fastest-melting in Antarctica. Together, they act as a plug holding back enough ice to pour 11 feet of sea-level rise into the world’s oceans — an amount that would submerge every coastal city on the planet.  Minute-by-minute, huge skyscraper-sized shards of ice cliffs crumble into the sea, as tall as the Statue of Liberty and as deep underwater as the height of the Empire State Building.

“Ice is only so strong, so it will collapse if these cliffs reach a certain height,” explains Kristin Poinar, a glaciologist at NASA’s Goddard Space Flight Center. “We need to know how fast it’s going to happen.”

In the past few years, scientists have identified marine ice-cliff instability as a feedback loop that could kickstart the disintegration of the entire West Antarctic ice sheet this century — much more quickly than previously thought.