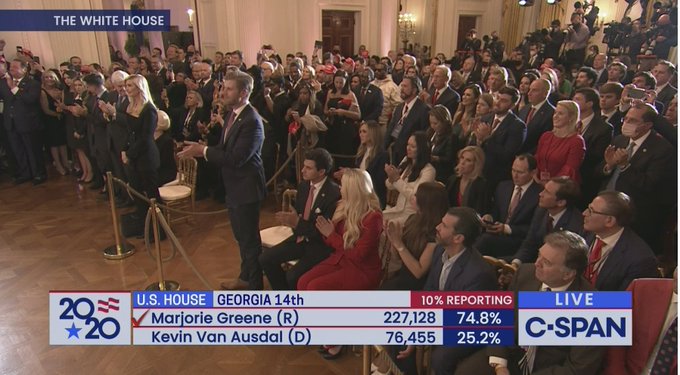 244,470 people dead, 6,554,460 people recovered, like our President, leaving 3,623,096 actively infected people among us – 1 out of 100 citizens who, at this very moment, could be transmitting the virus to someone else.  HOPEFULLY most of them are following protocols and wearing masks and maintining social distancing.

Housing Secretary Ben Carson and White House Chief of Staff Mark Meadows were not following protocols at last week's election night party, attended by 100 people at the White House, and they have both come down with the virus and, keep in mind, all 100 people were tested before entering the White House – so it could have been a lot worse.  Literally the only person wearing a mask is Health and Human Services Secretary Alex Azar.

A person with the virus can be infections 48 hours before they test positive and the the CDC defines "close contact" as spending at least 15 minutes within 6 feet of an infected person beginning two days before they test positive or exhibit symptoms.  CDC's Popescu called the party, in particular, "a ripe environment for transmission to occur," and said anyone in attendance should have been informed and asked to take precautions. 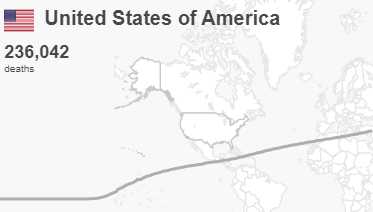 As with Trump's last party, which infected dozens – it will take a week for us to see who catches the virus from this completely irresponsible event.  Of course, that's not the only irresponsible event going on, of course.  127,151 Americans were infected yesterday, 1/4 of the World's 504,752 new cases, despite having just 4% of the World's population.  We are, indeed a nation of over-achievers.  Even our 10M total is 20% of the World's 50,459,886 infections, we are getting infected at 5x the rate of the rest of the planet. 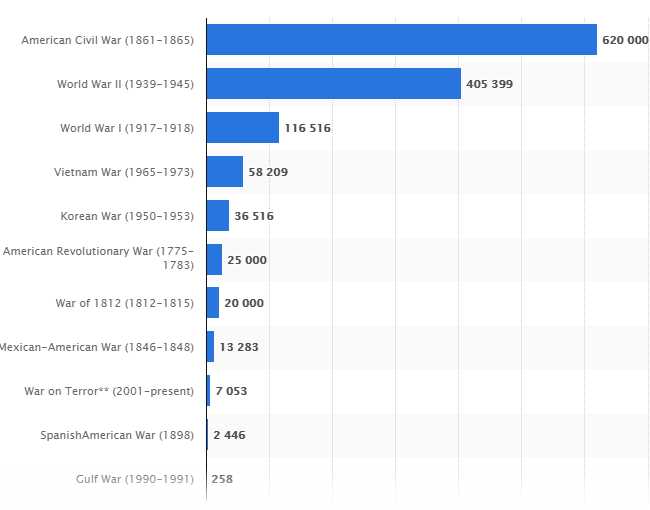