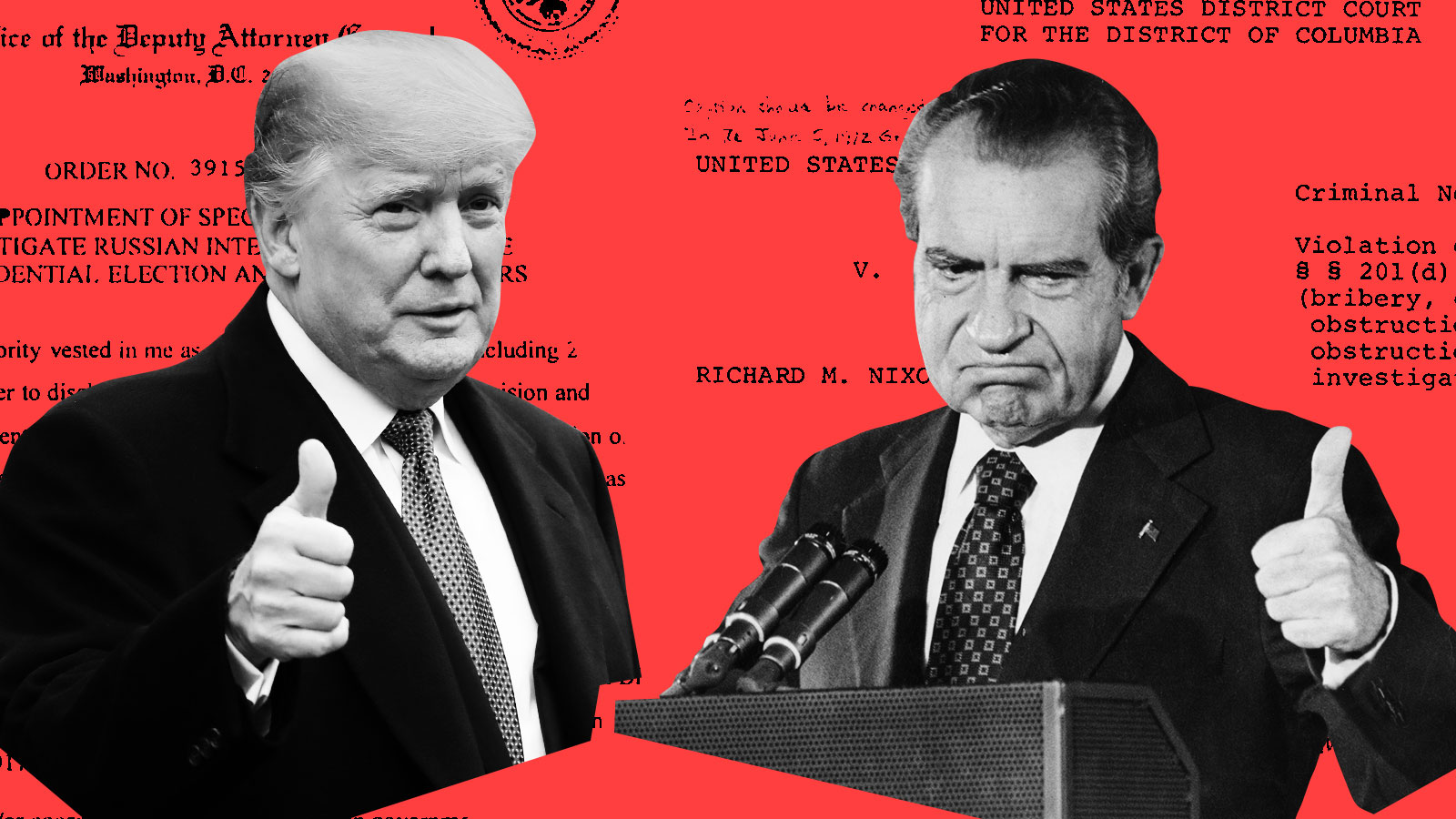 After months of nonsense, the public Impeachment Hearings finally begin next week and, just to be clear, this is just a show for the public because the witnesses have, for the most part, already testified in closed-door meetings and will now be asked to repeat the highlights of their testimony for public consumption.  That's not a knock on the Democrats – that's just how these things work.

Later on, there will be fresh testimony from people closer to the top of the Trump Food Chain – as well as from people who are, even now, attempting to block being forced to testify so they can (hopefully) avoid being charged as co-conspiritors, enablers or traitors.  During Nixon's impeachment, we had testimony from: 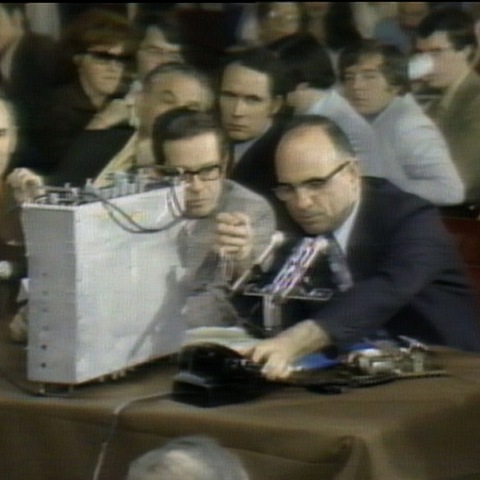 James McCord: One of the Watergate burglers who used to be in the CIA and the FBI.  Security officer for the Committe to RE-Elect the President (CREEP).  McCord wrote a letter to Judge Sirica claiming the defendents had pled guilty under pressrue and committed purjury.  In January 1973, WH Security Liaison Caulfield had told McCord the White House would grant him clemency, money and a job if he accepted his prison sentence and didn’t testify against members of the administration. When McCord relayed he had been offered clemency “from the highest levels of the White House” before the Senate Watergate committee on May 18, 1973, Nixon’s ties to the efforts of the White House to break into Democratic National Committee Headquarters finally surfaced.

John Dean: Former WH Counsel pled guilty to obstruction of justice in Oct, 1973.  Spent 4 months in jail.  Barred from practicing law (as Guilianni will be), Dean became an author and does well as a guest and speaker post-Watergate.

HR Halerman:  Nixon's Chief of Staff.  A tape revealed the President discussing with Haldeman a plan to have the CIA divert the FBI from the probe because it involved national security. Haldeman resigned in April 1973 and was jailed for 18 months.  Halderman went to work for David Murdock's Real Estate Company.

Alexander Butterfield: Nixon's Deputy Chief of Staff who revealed the existence of the taping system in the first place saying “When Don Sanders, the deputy…
END_OF_DOCUMENT_TOKEN_TO_BE_REPLACED