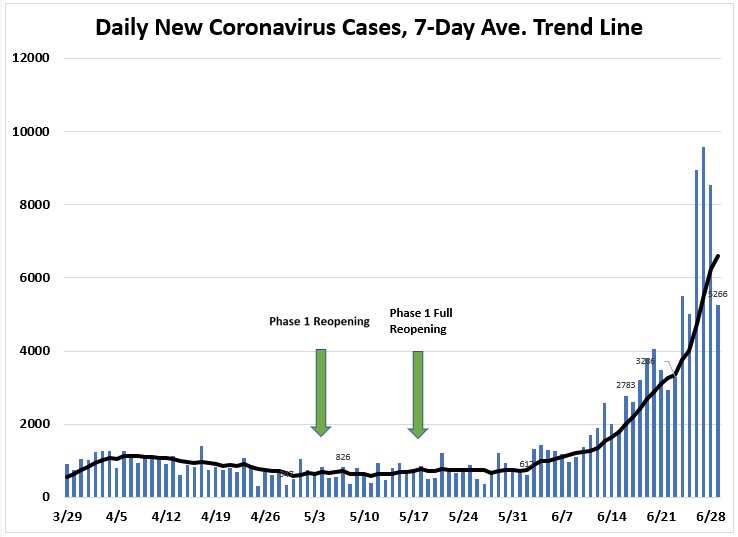 Nice move up yesterday, this is a good time to take a look at the Short-Term Portfolio (STP).

As you know, I'm a bit skeptical of the rally because over 10.4M people (yes, up 400,000 since Sunday) on the planet now have or had Covid-19 and less than 1/2 of them are "recovered" or "dead" so at a rate of 200,000 infections per day, we'll be at 20M by the end of August and most of those people will be newly infected so going from 5M actively infected to 10M (at least) actively infected means there will be twice as many people spreading the virus in 50 days or less so twice as contagious and growing twice as fast (400,000 per day) and we're already over-running hopsitals in several US states. 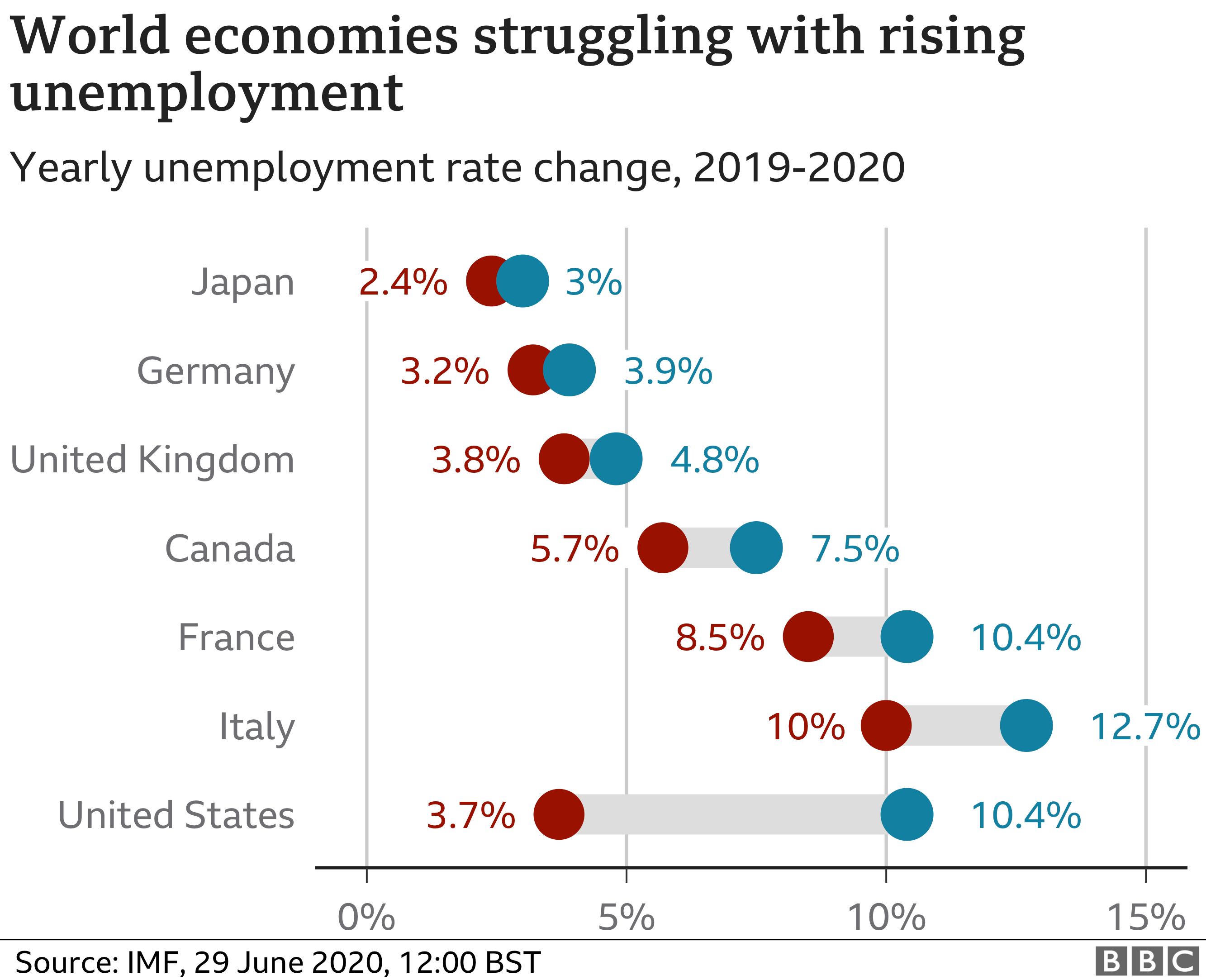 The economy is still very much shut-down and yesterday the markets were excited about some production growth in Asia but, when you were down 30%, growing 2% back is not really a reason to put on party hats – certainly not a 500-point rally.  But that brings us to the TREMENDOUS amounts of stimulus in the economy.

I think the Government/Fed spent the right amount ($6.7Tn) to get us through 6 months but this isn't going to be 6 months and those unemployment bonuses run out at the end of July so either they put another $3Tn to work or Q3 will be a bigger disaster than Q2 and I'm sure we have diminishing returns (and mounting debt) – that pretty much sums up my "concerns" for the Economy at the moment. 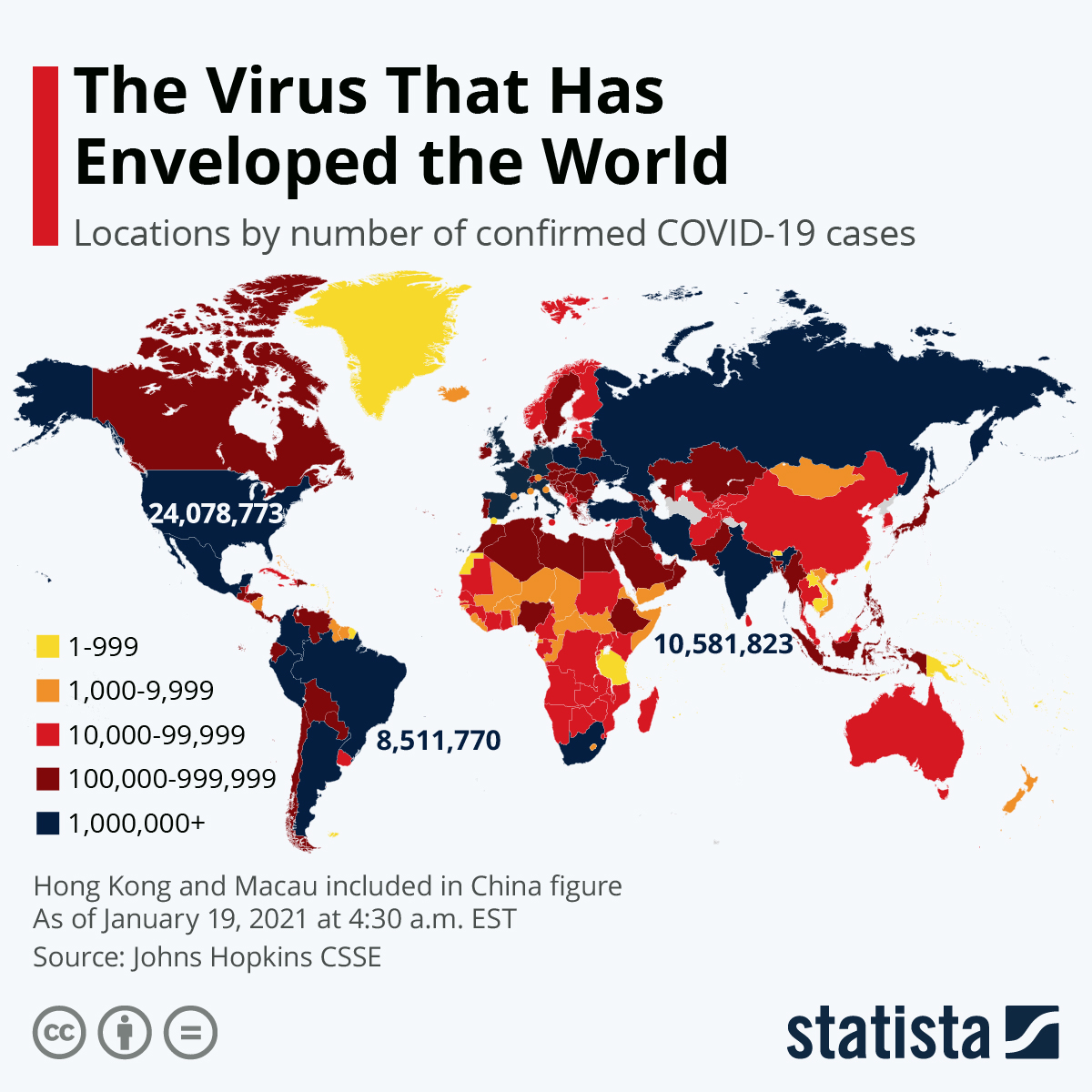 So, the question is, are we hedged enough or CAN WE BE HEDGED ENOUGH to protect our long positions?  Our Long-Term Portfolio is up 70% at the monet at about $850,000 and our Short-Term Portfolio is up 445% at $545,000 so combined $1.395M is more than a double off our $600,000 combined start so all is well but that's because we got lucky and were bearish into the crash (because we feared the virus early on) and…
END_OF_DOCUMENT_TOKEN_TO_BE_REPLACED