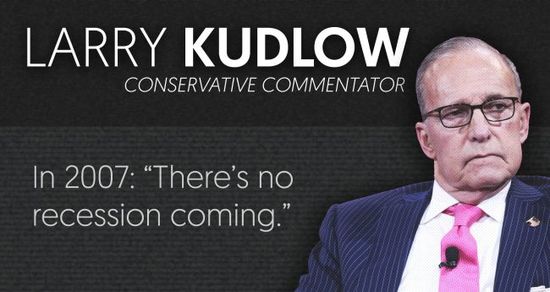 That's enough to pop the indexes another half a point overnight because there is ALWAYS about to be a trade deal with China and we ALWAYS celebrate it as if it's a surprise party – over and over again.   As George Orwell said:

"And if all others accepted the lie which the Party imposed -if all records told the same tale — then the lie passed into history and became truth. Who controls the past,' ran the Party slogan, 'controls the future: who controls the present controls the past. And yet the past, though of its nature alterable, never had been altered. Whatever was true now was true from everlasting to everlasting. It was quite simple. All that was needed was an unending series of victories over your own memory. 'Reality control', they called it: in Newspeak, 'doublethink'."