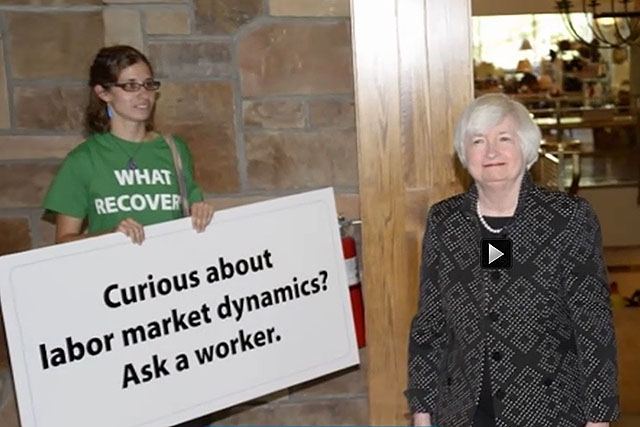 It's time for the Fed conference.

Central Banksters from around the World will fly to Jackson Hole, Wyoming to congratulate each other on what a great job they are all doing while ignoring protestors who will do their best to point out what a terrible job the Central Banksters have been doing on restoring the actual economy – where 80% of the people are one missed paycheck away from poverty.

According to the latest data from the U.S. Bureau of Economic Analysis, the personal saving rate in the United States is 5.7%. This means that out of every $100 in after-tax income Americans bring in, approximately $5.70 is being saved for things like retirement, emergency expenses, and rainy-day savings. 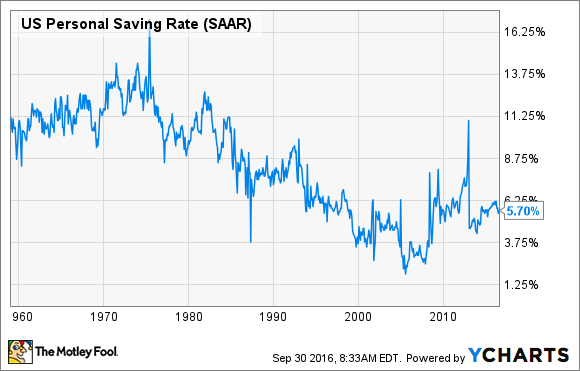 Total debt (including mortgages, auto loans and student loans) is expected to surpass the amounts owed at the beginning of the Great Recession by the end of 2016, NerdWallet found, mostly due to mortgages and student loans. Many Americans find it difficult to stick to savings goals and that’s even worse if you have a family.  The amount that a two-parent, two-child family needs just to pay the bills (but not have money left over for savings) ranges from about $50,000 to more than $100,000 depending on where a family lives 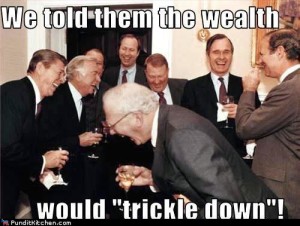