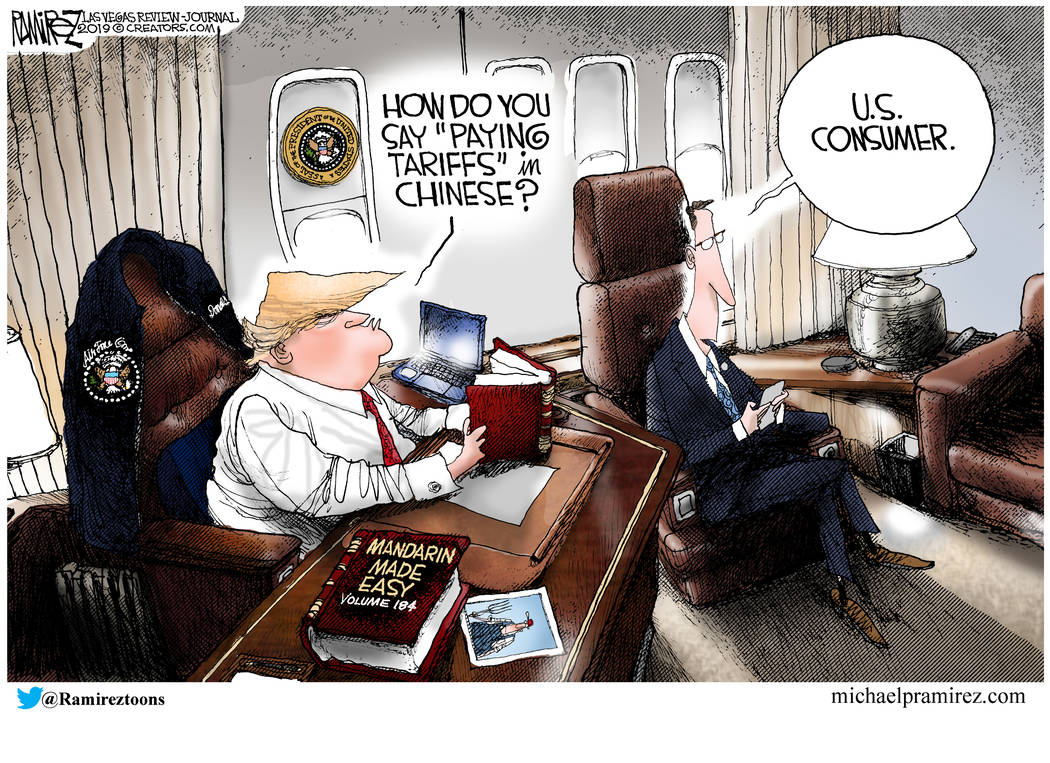 There's a huge move up in the Futures this morning simply because China said they wished to resolve the trade dispute with a "calm" attitude.  I've never seen a market move up and down 1% on words before.

So that's hitting the headlines but, as I'm sure you read in the People's Daily (Government Publication) this morning:

US risks losing big for fighting trade war with China

The trade war has already affected both sides. However, all you need to do is look at the videos of Chinese shoppers crowding the aisles of the Costco store in Shanghai to know that the United States has a lot to gain from greater cooperation with China and a lot to lose if it erects a wall between the world’s two largest economies.

Window-Dressing Wednesday – Can the Indexes End August on a Positive Note... Fabulous Friday – Finishing the Month with a Bang!
Scroll to top