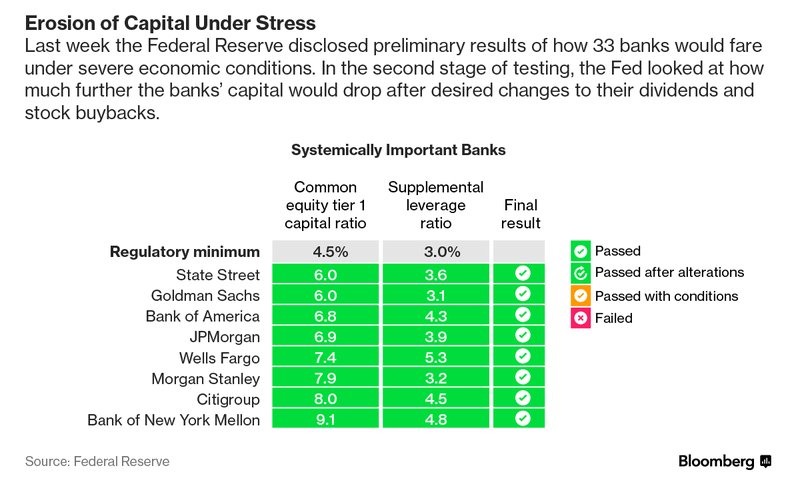 The banks all passed!

After being handed $3.5Tn in various forms of relief by the Federal Reserve (and we already forgot another Trillion from TARP), our friendly Banksters were all given the go-ahead from the Fed (a cartel of Banksters that is NOT a Government Agency) to beign transferring that wealth (through dividends and stock buybacks) to the Top 1% while the losses from those bailed-out assets will be taken on by the Bottom 99% as additional Federal Debt. 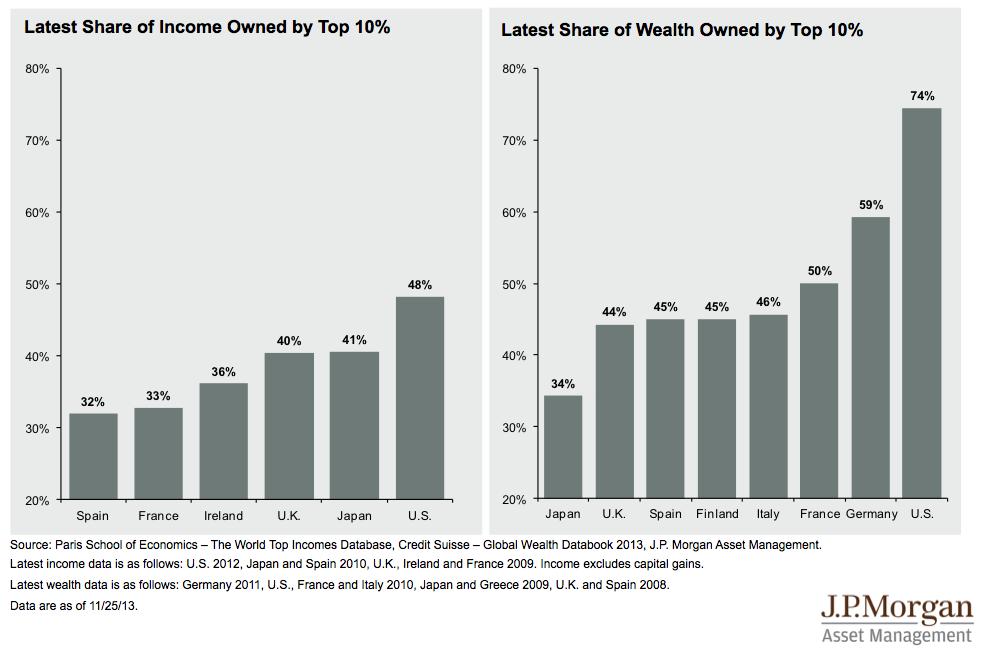 Seems like business as usual in America to me where the Top 10% of the population (30M) hold 75% of the nation's wealth AND make 50% of the income – yet they need tax breaks to get by….

As you can see from this distribution chart, no, this is not normal – the US has the worst wealth distribution in the developed world, you have to go to Oilgarchys like Russia or Dictatorships to find another country where the Top 10% takes more of the pie away from the Bottom 90% than they do in the US.  That's why our own Oligarchs rigged an election to install a more Russia-like system (where the top 10% have 85% of the wealth) – at some point they need to worry about the rubes realizing how much they are being screwed and rising up against them so the time to install an authoritarian regime is now – you have to nip dissent in the bud before it spreads.

That's why the "Fake (non-Fox) News Media" is under attack, ideas cannot be spread to the masses unless they are the State's ideas – all other opinions must be squashed or invalidated.  Just the fact that I'm saying this here will cause this post to be censored at Seeking Alpha and several other places that usually syndicate our Morning Report.