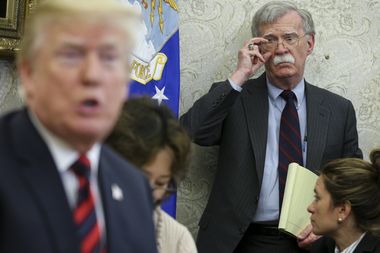 Bolton's book is out.

According to the exerpt from the Wall Street Journal (hardly part of the "Liberal Media"): "The president pleaded with Chinese leader Xi Jinping for domestic political help, subordinated national-security issues to his own re-election prospects and ignored Beijing’s human-rights abuses."  I'm sorry about the "politics" but some of this stuff you just have to read:

In Buenos Aires on Dec. 1, at dinner, Xi began by telling Trump how wonderful he was, laying it on thick. Xi read steadily through note cards, doubtless all of it hashed out arduously in advance. Trump ad-libbed, with no one on the U.S. side knowing what he would say from one minute to the next.

One highlight came when Xi said he wanted to work with Trump for six more years, and Trump replied that people were saying that the two-term constitutional limit on presidents should be repealed for him. Xi said the U.S. had too many elections, because he didn’t want to switch away from Trump, who nodded approvingly. 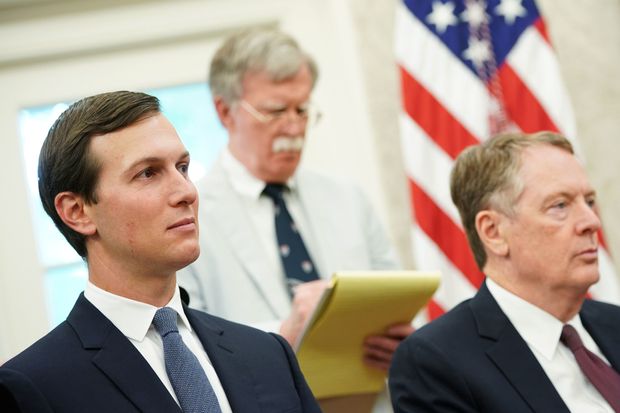 Trump closed by saying Lighthizer would be in charge of the deal-making, and Jared Kushner would also be involved, at which point all the Chinese perked up and smiled.

Trump spoke with Xi by phone on June 18, just over a week ahead of the year’s G-20 summit in Osaka, Japan, where they would next meet. Trump began by telling Xi he missed him and then said that the most popular thing he had ever been involved with was making a