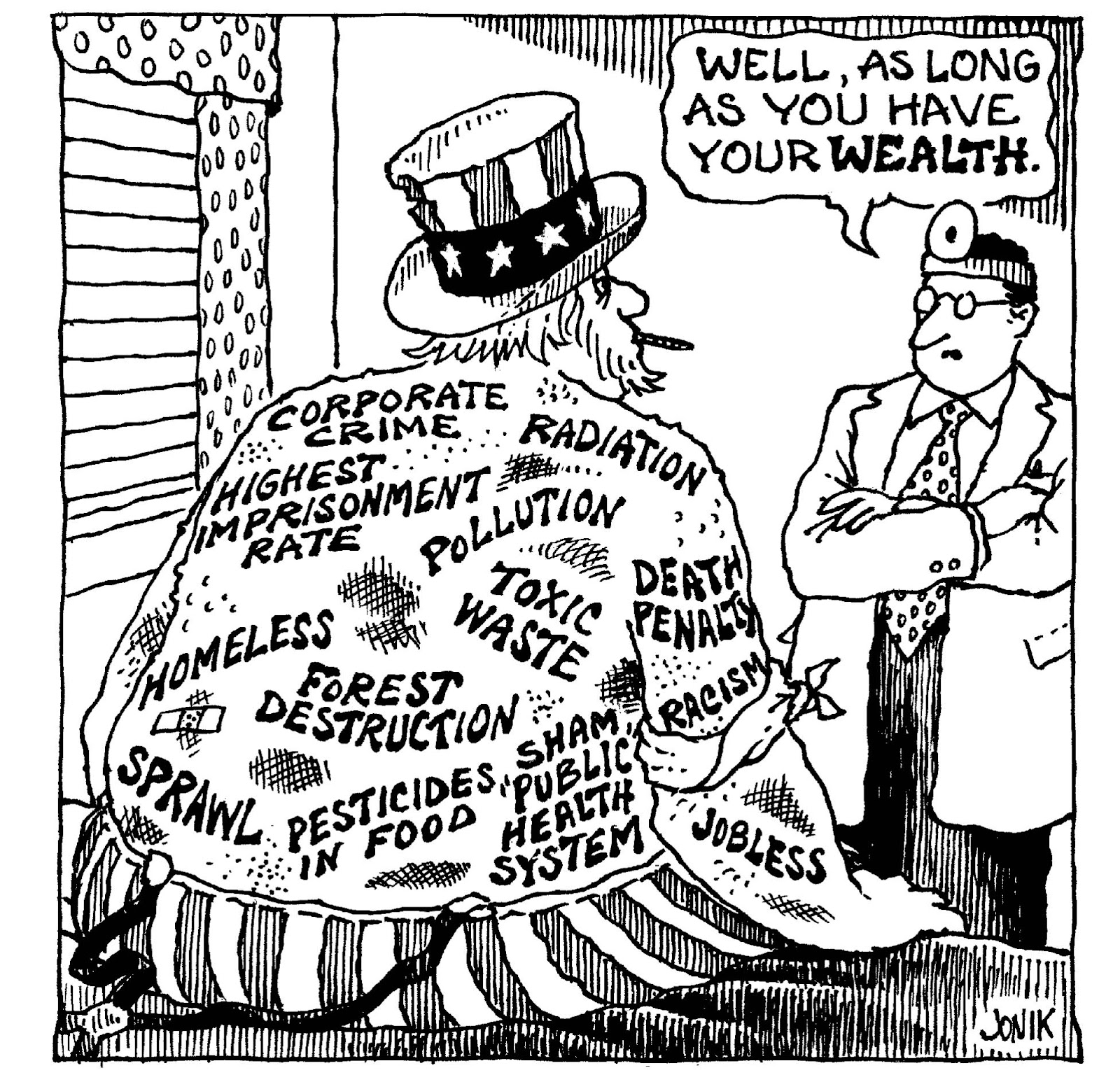 Still, the growth expectations were justified as Corporations no longer have to pay taxes or worry about destroying the environment and, in the golden age of Trump, earnings shot up to $140 per share last year and the S&P hit 3,400 – still with a p/e of 24.28 - as if this growth will go on forever.  Why, to keep that kind of growth up you'd have to PAY corporations tax money on top of the profits they make.

Guess what?  That's what we're doing!  The Goverment just borrowed $6Tn, mainly to give to large Corporations while gutting what few remaining regulations we had left AND they let 30M jobs be destroyed, loweing the cost of labor for the rest of this decade AND they lowered Corporate Taxes even further.  Mission accomplished indeed!