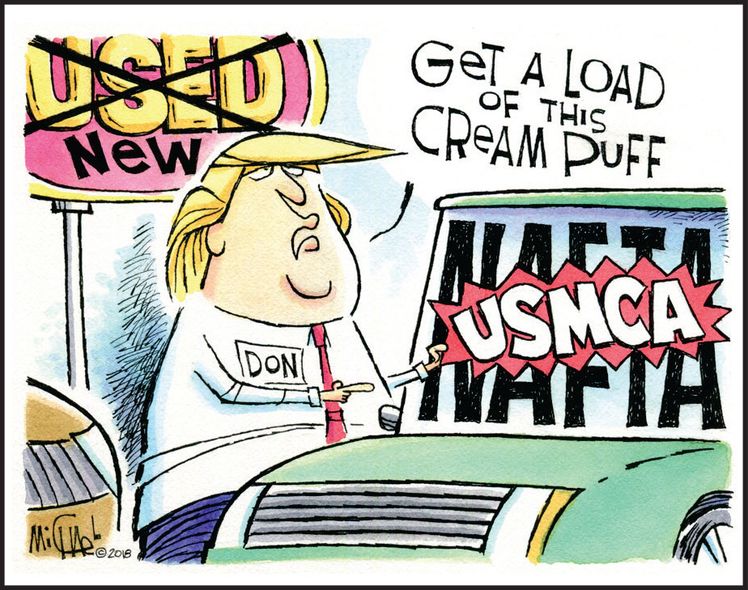 Meanwhile, back in the real World, China's Ministry of Commerce says "external rumors" about the trade talks are not accurate and that the "so called" phase-one agreement may not be completed until next year as Beijing presses for greater reductions in tariffs and the Trump Administration pushes back with its own demands.  Trump has, so far, been sticking to his threat that tariffs will INCREASE on Dec 15th – it's very hard to imagine any deal getting done if that happens, as it would then look like China is breaking under Trump's tariff pressure and China would rather walk away than look weak.

At least Alibaba (BABA) is having a good day, raising $11.2Bn in Hong Kong despite stores being shuttered and the streets smokey with tear gas.  BABA stock popped 6.5% this morning as they raised money on that exchange though that was already anticipated in a weeklong run on their Nasdaq proxy (BABA) – so don't expect the same over here as it came in right around their original HK target of $24, which they then lowered, so they could beat it.

Alibaba’s share sale was the largest offering of any kind in Hong Kong since 2010. The money raised by Alibaba will be added to the company’s cash pile, which is now $43 Billion – enough to buy M, JWN, KSS, BBY, BBBY, LB AND HBI – if they ever want to escape Hong Kong's Democracy and come to America…