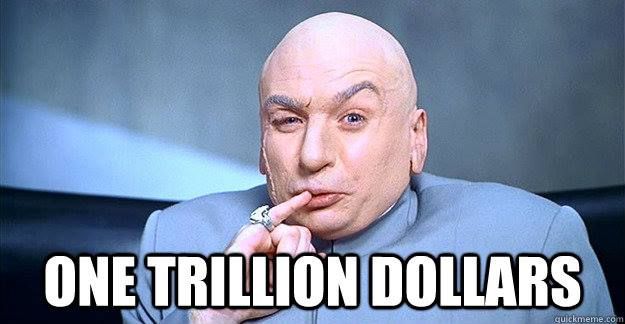 ROFL!!!  Who are we kidding, this is America, we're going to give it to the rich people again! 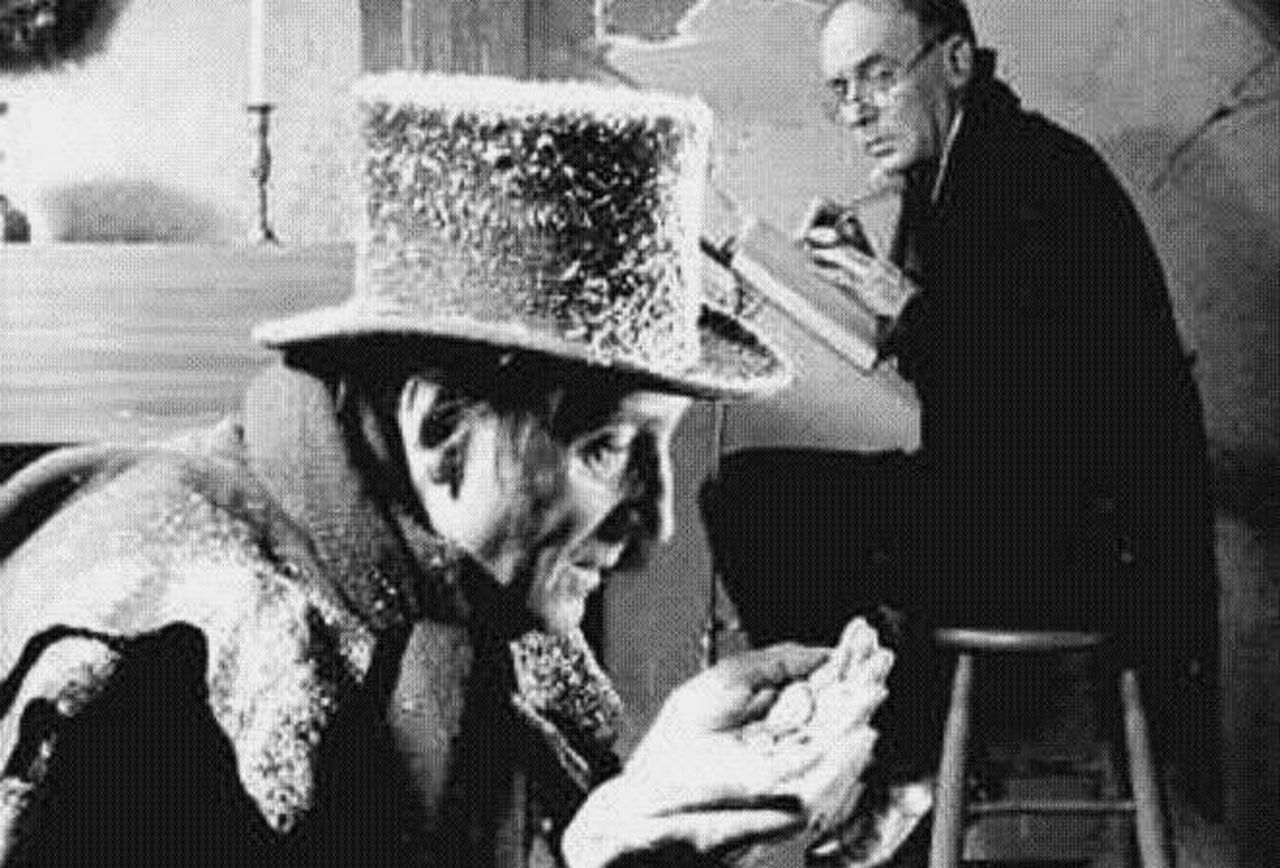 The funny thing is the rich people are pissed that they are ONLY getting $1Tn this quarter (they got $6.7Tn last quarter) so the Futures are tanking and we're losing all of Meaningless Monday's gains.  The biggest stimulus issue will hit us on Friday, it's the end of the $600 weekly unemployment bonus and the Democrats in the House wanted to extend it through Christmas while the Scrooges in the Senate said not only do they want it dropped to $200 now but they want all unemployment capped at 70% of wages AFTER it's combined with any State Benefits people are receiving.

The Republicans also want to cut dependent checks down to $500 while the Democrats want to increase them to $1,200 for up to 3 children, so people with more than 7 children come out ahead on the Republican plan!   Democrats also want to spend $430Bn to make our schools safe enough to attend and providing $50Bn for child-care facilities to keep our toddlers safe while the Republicans think $70Bn is plenty and the kids can take their chances with the rest of us. 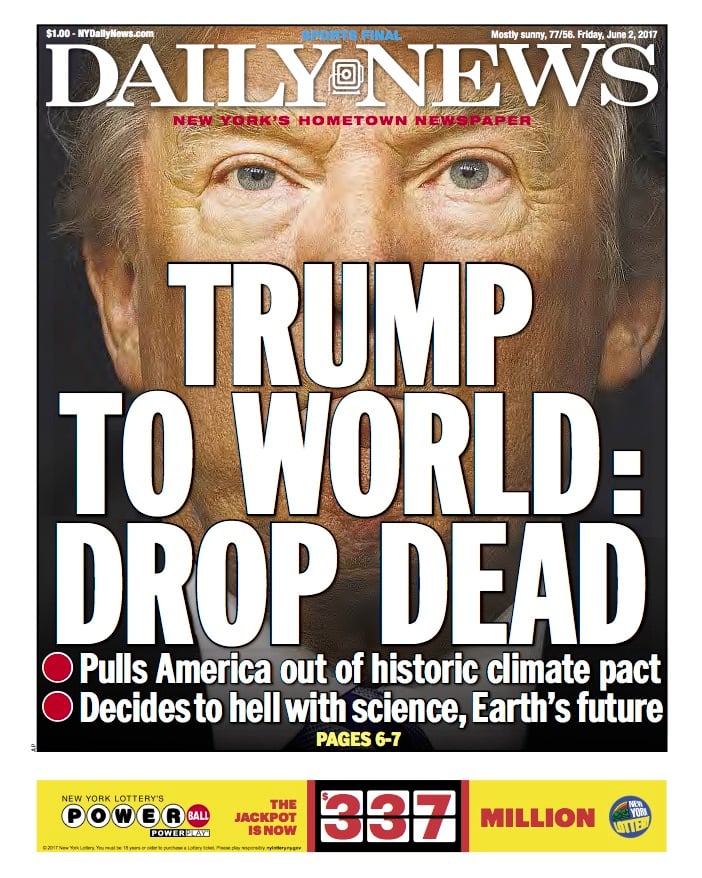 Democrats have also propose $1Tn in aid to local Governments while the GOP just says no to that and again, they want the cities and states to fight the virus with the same budgets they had when there was…
END_OF_DOCUMENT_TOKEN_TO_BE_REPLACED