That's right, it seems our President has ordered our Big Brothers at Homeland Security to "Compile a comprehensive list of hundreds of thousands of “journalists, editors, correspondents, social media influencers, bloggers etc.”, and collect any “information that could be relevant” about them."  Not only that but they have put the contract out for bid to a private company – what could possibly go wrong?

As part of its “media monitoring,” the DHS seeks to track more than 290,000 global news sources as well as social media in over 100 languages, including Arabic, Chinese and Russian, for instant translation into English. The successful contracting company will have “24/7 access to a password protected, media influencer database, including journalists, editors, correspondents, social media influencers, bloggers etc.” in order to “identify any and all media coverage related to the Department of Homeland Security or a particular event.”

“Any and all media coverage,” as you might imagine, is quite broad and includes “online, print, broadcast, cable, radio, trade and industry publications, local sources, national/international outlets, traditional news sources, and social media.” 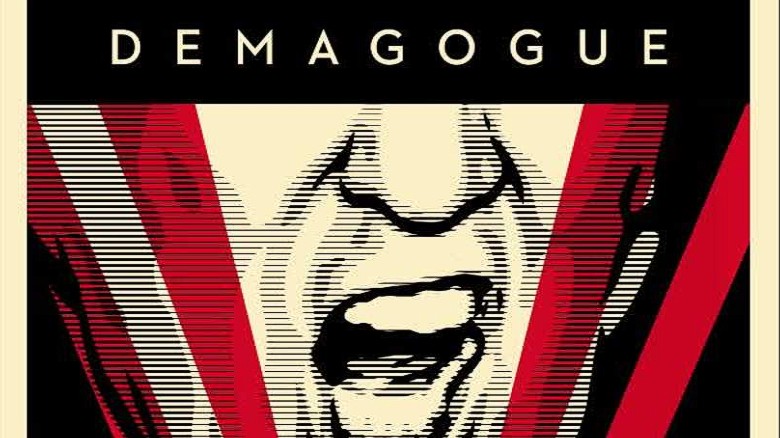 And we're already being Trumped for questioning this massive attack on freedom of the press as the DHS has already made the following statement:

If you find yourself skeptical of this proposal of mass state monitoring of the press, consider yourself a bonafide member of the “tinfoil hat wearing, black helicopter conspiracy theorists,” DHS representative Tyler Houlton

Monday Market Movement – Dollar Down, Markets Up – What Else is New? Record-High Wednesday – Here Come Those Tears Again
Scroll to top