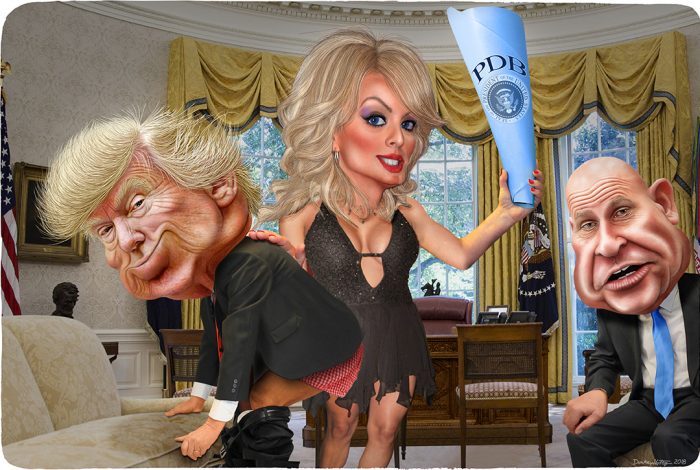 Criminal charges are new and that opens up a whole new avenue of investigations for Trump – even if there isn't enough evidence to prove that he's a Russian Agent, placed in power through a coordinated effort that clearly came from Russia and Putin, with money that clearly came from Russia and Putin following through on an agenda that is clearly benefitting Russia and Putin BUT – we can't PROVE that he's purposely doing all this to pay back Putin or if it's just a cooincidence that his staff has already been found guilty of conspiring with Russia and none of that has anything to do with Trump himself. 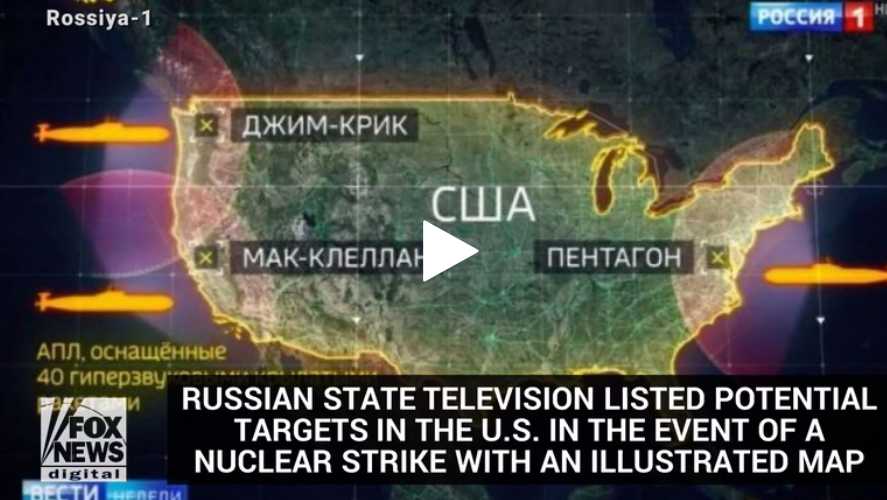 Sure, that's the ticket, right?  Well, the market has been willing to move along, even as Russian State TV on Sunday listed potential US cities that they could strike first with their new Hyppersonic Missiles.  The report came days after Russian President Vladimir Putin warned the U.S. against deploying intermediate-range missiles in Europe.  You would think the President (any other President) would be outraged but there was not a single tweet as Trump was busy calling for "retaliation" against Saturday Night Live for making fun of him and touting his trade progress with China, which boosted the markets yesterday.

While I know most of you reading this think this is all some sort of Liberal attack against the President (and yes, I am a Liberal), I don't really see how that disqualifies me from being concerned when the Russian Propaganda Network has a whole…
END_OF_DOCUMENT_TOKEN_TO_BE_REPLACED

Monday Market Melt-Up – Trade Talk Progress Pushes Us Higher What Now Wednesday? Suddenly India and Pakistan are Shooting at Each Other...
Scroll to top