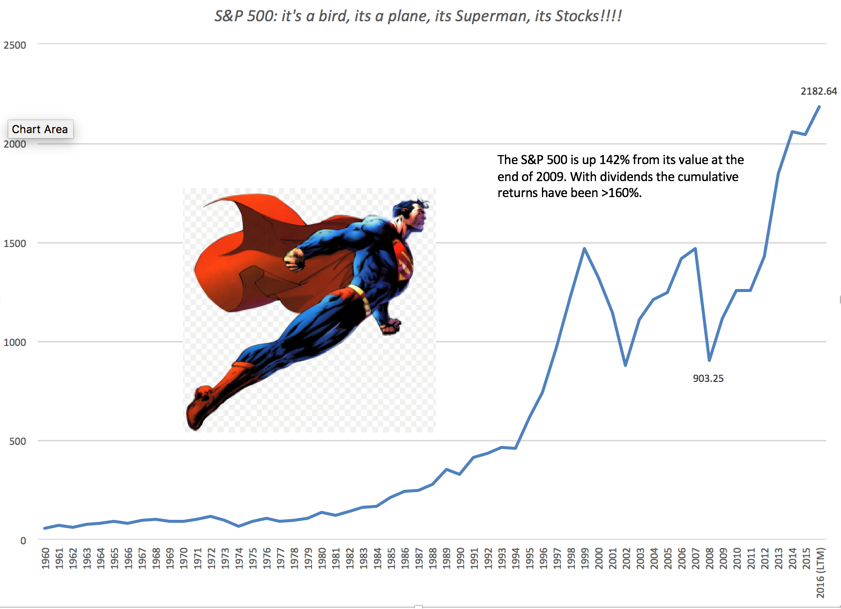 It’s Super Market!  Strange index from another reality, who ignores bad news and achieves p/e multiples far beyond those of rational markets. Super Market, who can break resistance on low volume, move higher without consolidation and who – disguised as a genuine Price Discovery Mechanism, an actual indicator of the true-value of listed companies – Instead fights a never-ending battle with rational thinking and negative data because, in America, the market is only allowed to go one way!

Ths morning, global markets are following the Nikkei higher as Abe was re-elected and the Nikkei popped 1.6% – as if it were some kind of surprise – even though Abe's party just clinched a 2/3 majority in Parliament 2 weeks ago so who didn't know he'd be re-elected too?  Apparently 1.6% of the Nikkei's worth of people is the correct answer.  Any excuse, of course, is a good excuse to rally the markets these days.  There was a terrorist attack in NYC yesterday with 8 people killed and 16 wounded and the markets still rallied into the close – just before Wall Street traders had to step over the bodies on the way home from work. Silver and gold blasted higher, allowing us to close out our long Silver (/SI) Trade Idea from last week's Live Trading Webinar with a lovely $6,490 gain and it's a good thing we weren't greedy as my call this morning (6:26) in our Live Member Chat Room was: