Now, where was I?

Before we were so rudely interrupted by yesterday's "rally," I was pointing out how there are simply too many macro fears to shrug off and get bullish.  Despite the 70-point S&P stick on China "news" that we'd be having a phone call with them in September, I remained skeptical and we took advantage of the rally to begin closing out some long positions in our Options Opportunity Portfolio, turning it a lot more bearish.  I had, in fact, said to our Members right at 9:56 am, in our Live Member Chat Room:

LOL, what a rocket on China Trade news!  How silly…

So hard to take this market seriously when it goes up and down 5% based on whether or not we're going to speak to China on the phone in 2 weeks.  It's like High School!

The market has, indeed, turned into more of a popularity contest than a true measure of economic activity.  The Administration has learned how they can talk the market up or down at will but, as we just saw yesterday – it's a short-lived thing when there's no meat on the bone to back up their statements.  Tartiffs are only delayed until Dec 15th after massive blowback on Trump's announcement last week and the "phone call" to China was nothing more than a face-saving attempt by the Administration so Trump could avoid saying he screwed up and misjudged how badly the market would take new tariff announcements. 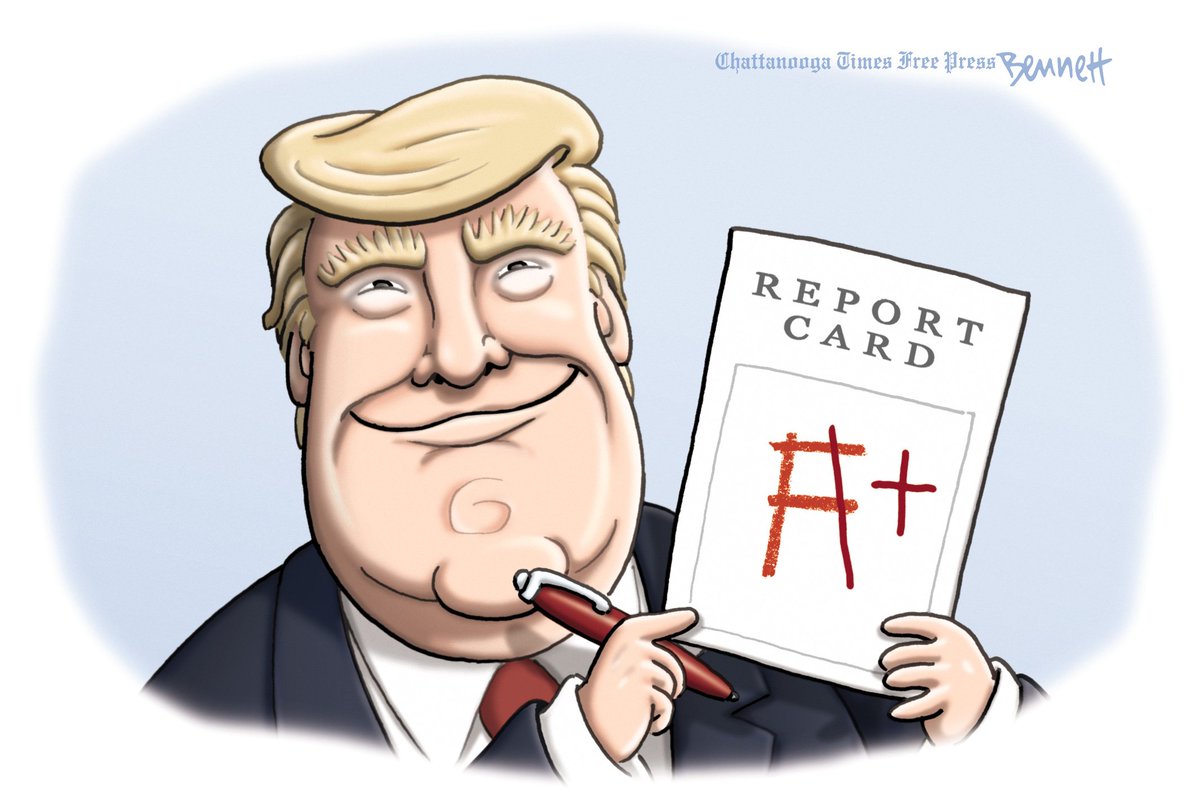 The delayed tariff date will also boost orders into the holidays and give us a better Q4 than we probably would have had as people rush to beat the tariffs with their orders.  That's something that will blow back on us next year, but Trump won't have to run on next year's GDP as it won't be over by the election so this year is his "report card" and, like his school career – the President is willing to cheat to get a C.

Tumblin’ Tuesday – Back to 2,880 Again Thrilling Thursday – Markets Yanked Around by Every Rumor
Scroll to top