We're holding up so far. 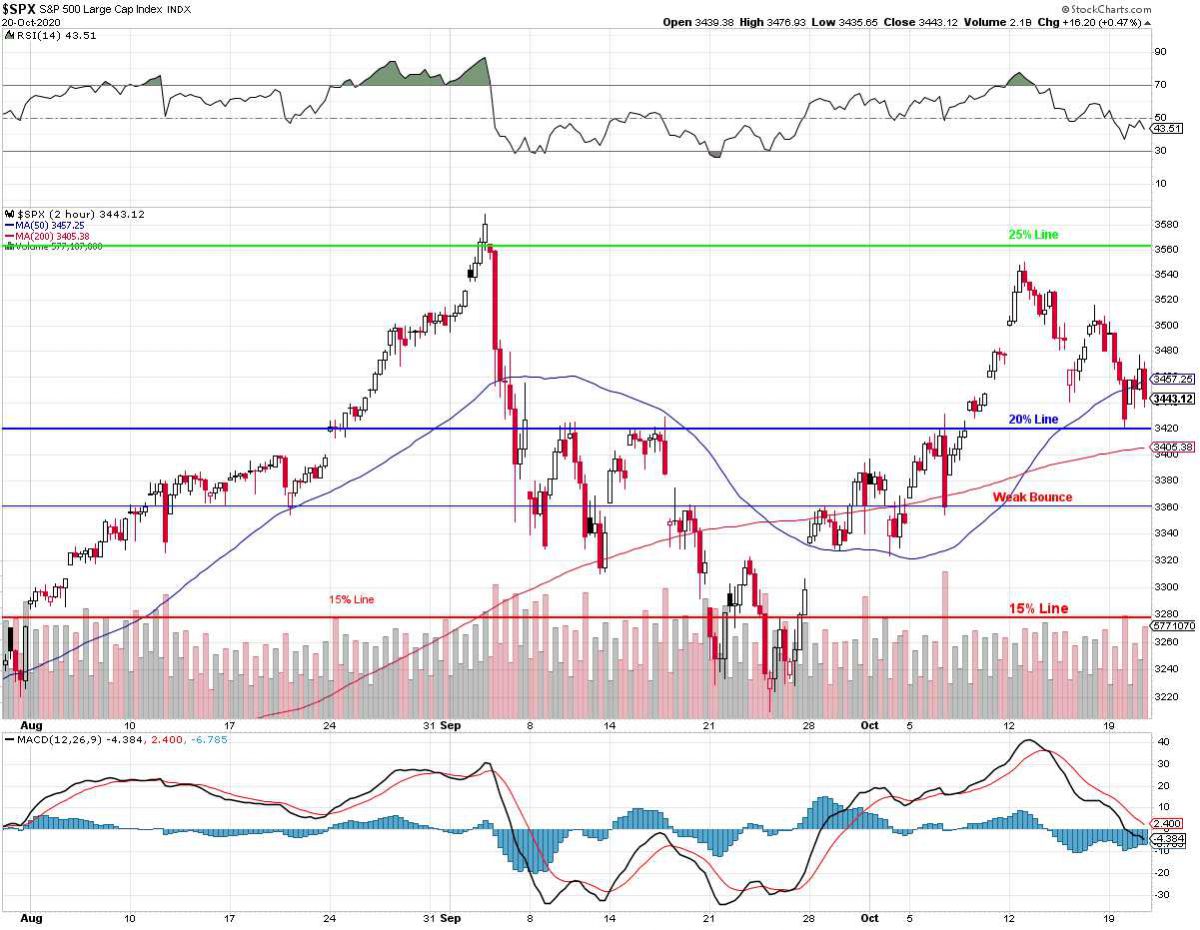 Nancy Pelosi said she hoped that fresh stimulus spending would be retroactive, although Republican Senate Majority Leader, Mitch McConnell has warned the White House against a bigger Democrat-led deal before the election.  The administration said its offer is now up to $1.88Tn, below the $2.2Tn Pelosi has pushed for.  “The rise in yields suggests that the market thinks a stimulus deal will be forthcoming and that the Democrats are set to take both the presidency and the Senate at the Nov. 3 election,” said John Hardy, chief foreign-exchange strategist at Saxo Bank.