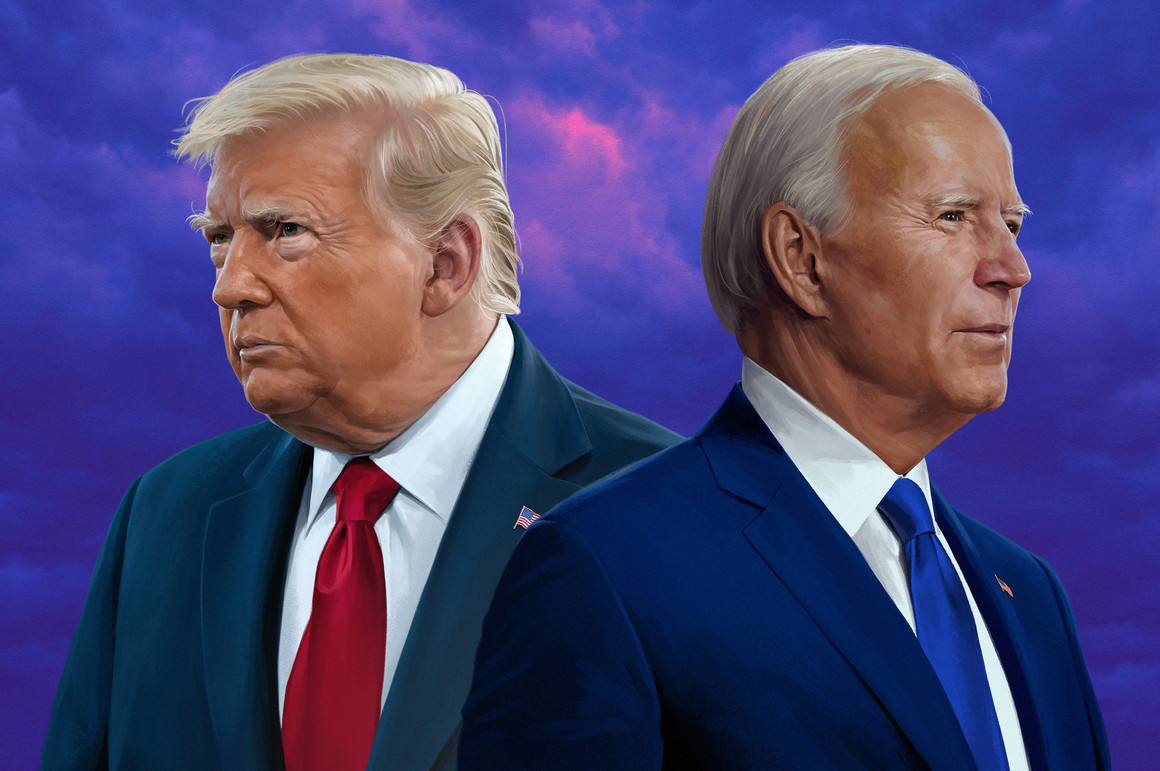 We're going to go back to the future!

After taking an evolutionary step backwards for four years, it's time to get America back on track and moving forward again in the 21st Century and, hopefully, we still have time to make this decade the Roaring 20s and not the prelude to the second Great Depression.  As Warren Buffett says about investing in companies:.

“I try to invest in businesses that are so wonderful that an idiot can run them. Because sooner or later, one will.”

Well, America has not passed the idiot test but it's still too soon to get a grade as we have to see if Engineer Joe can get this train back on the tracks or if, at this point, he'll merely be able to bring us in for a soft landing.  At 78 years old, even Joe Biden doesn't think he should be President for more than 4 years and is calling himself a "Transition President".  Reagan was 78 when he left office, Trump is 74 but, as Reagan said of Walter Mondale:

“I want you to know that I will not make age an issue of this campaign,” Reagan said. “I am not going to exploit for political purposes my opponent’s youth and inexperience.”

Experience is certainly what Joe Biden is bringing to the table – he's been a Senator since 1973, then VP for 8 years in 2009 and then 4 years of relaxation as a Professor at the University of Pennsylvania while remaining at the forefront of the "Cancer Moonshot" program he started and is likely to bring to the White House officially as one of his first acts.  If you want to know what Joe Biden is really about, watch his eulogy for John McCain.